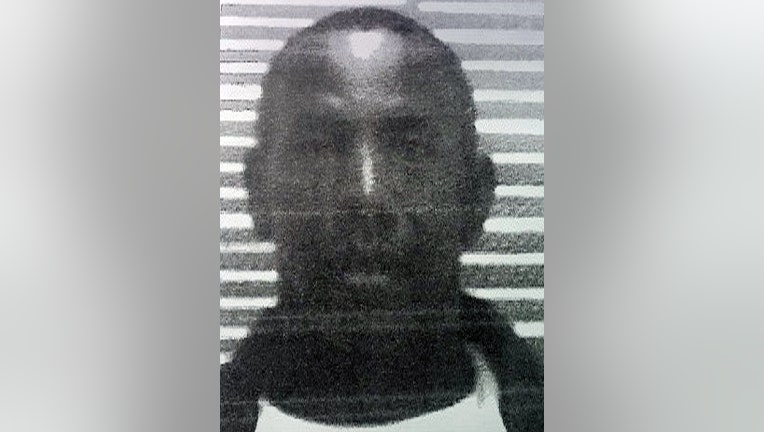 ATLANTA - Police in Atlanta are searching for a missing 58-year-old man. A Mattie’s Call, Georgia’s emergency missing alert for disabled or elderly persons, has since been activated.

Mitchell Lambert has not been seen since Sunday but was reported missing Thursday, according to the Atlanta Police Department. Police said Lambert lives in the Sweet Auburn neighborhood.

Police describe Lambert as being 6-feet tall, weighing about 160 pounds, with brown eyes, and black hair.

Lambert has been diagnosed with paranoid schizophrenia, according to the police.

Police said they brought K-9 officers into the area to search for Lambert, but it was unsuccessful.