CLAYTON COUNTY, Ga. - Clayton County Police are seeking the public's assistance in their search for a missing man who has been previously diagnosed with mental disabilities.

Officers went to the 200 block of Medical Center Dr. in Riverdale on January 20 in reference to 28-year-old Troy Jensen being reported as a missing person.

Jensen has been diagnosed with bipolar disorder and schizophrenia, police said.

Jensen is described as a white male with brown hair, brown eyes, standing 6 ft. and 2 in. tall, and weighing around 175 pounds. 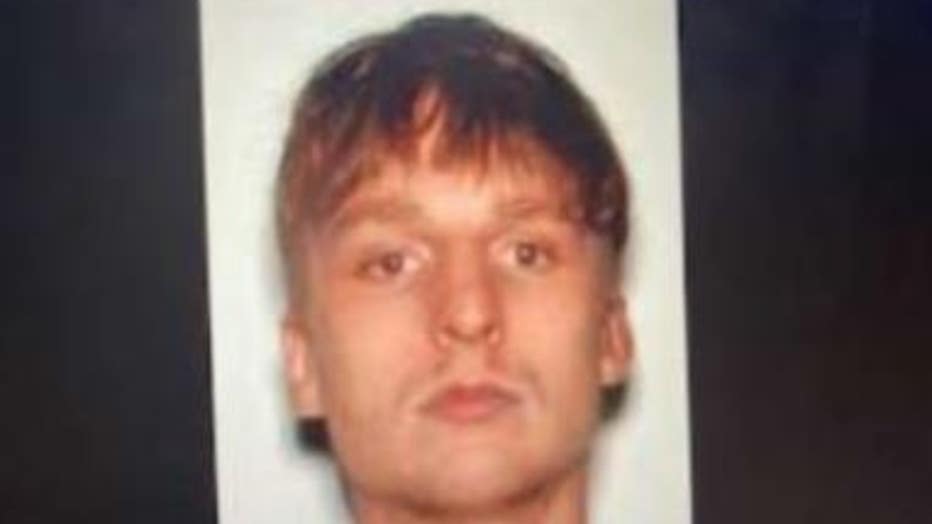 No word on what he was wearing during the time of his disappearance.

Anyone with any information on Jensen's whereabouts should contact the Clayton County Police Department at (770) 477-3550.
____