ATLANTA - MARTA police are responding to an emergency situation at the Lenox transit station. 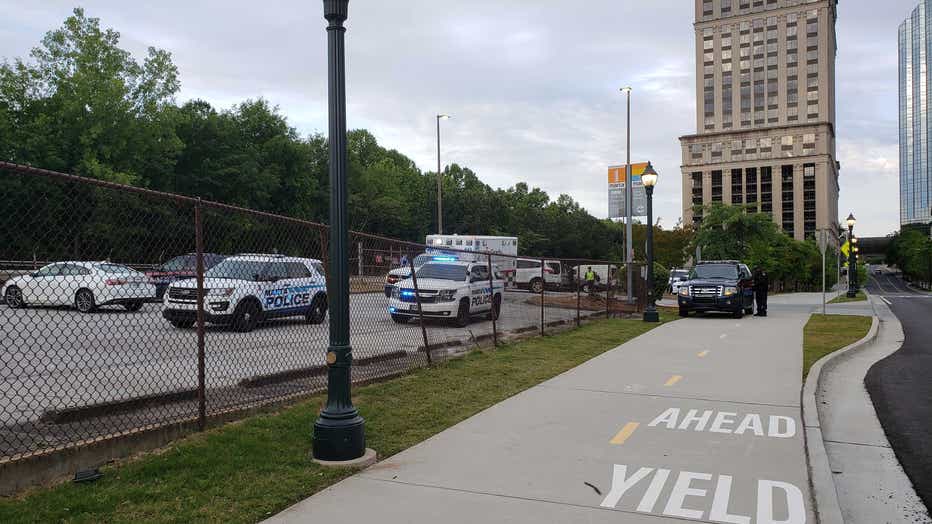 According to MARTA a train that was leaving Brookhaven station hit and killed a trespasser on the tracks.

After the accident, rail power was de-energized and passengers were moved to another train.

The emergency is causing severe delays on the gold line while MARTA police investigate.

A bus bridge is now running from Lindbergh Center to Chamblee.

Officials say rail service in the area will resume once it is safe to restore power.