ATLANTA (FOX 5 ATLANTA) - Monday marks the first day of early voting in Gwinnett County. On the ballot is a major referendum that has many in the community divided. The proposal would expand access to Marta in Gwinnett County with a new one percent sales tax through 2057.

"This is critical to Gwinnett's future," Go Gwinnett campaign spokesperson Brian Robinson said. Robinson and the "Go Gwinnett" group have been working to inform residents about the advantages of voting "yes" to the plan. "There are three reasons Gwinnett County residents should vote in favor of the proposal," Robinson said. "Drivers face some of the worst commute times. Having an additional rail line would help alleviate those numbers. The population is growing and this would help with that." Robinson told FOX 5, having access to mass transit makes the area more appealing for big companies to set up shop. "Amazon wouldn't even look at places that didn't have mass transit," Robinson said.

Early voting continues for three weeks with the final day of voting being election day on March 19.  For more information on early voting in Gwinnett County click here. 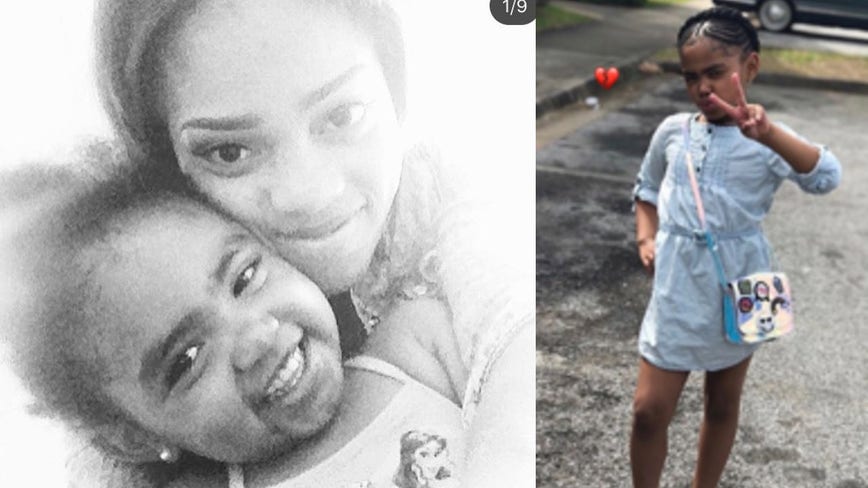