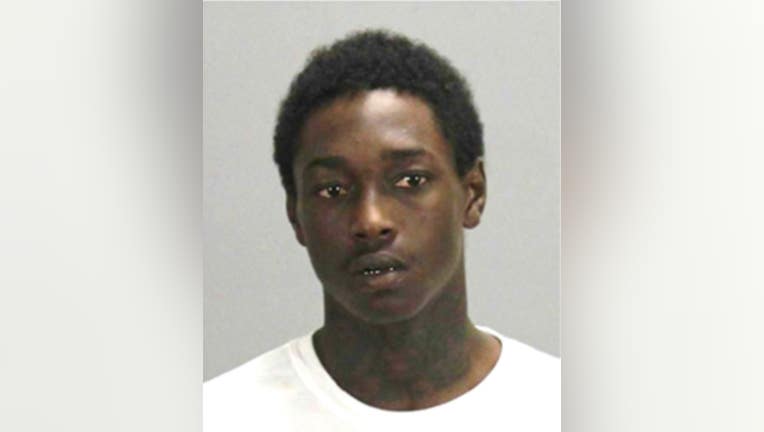 JaMarcus Williams is accused of being involved in a violent home invasion in Jonesboro. (Clayton County Sheriff's Office)

CLAYTON COUNTY, Ga. - A man accused of being involved in a home invasion and sexual assault is in custody after being arrested by the U.S. Marshals Saturday.

The Clayton County Sheriff's Office says that JaMarcus Davel Williams was No. 5 on the department's top 10 most wanted.

According to the sheriff, Williams was identified as one of four suspects who forced their way into a Jonesboro home on May 5, 2020.

During the robbery, officials say a gun was held to a 2-year-old child's head and a woman was sexually assaulted.

The suspects fled the home after taking money and personal items.

The suspect is currently in custody at the Clayton County Jail.