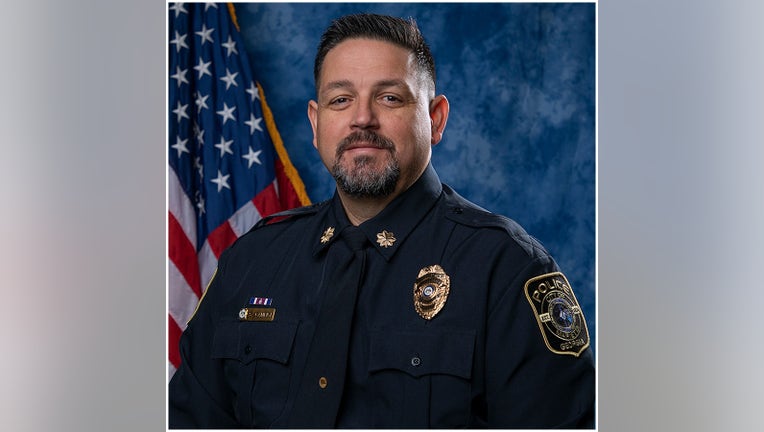 MARIETTA, Ga. - The Marietta Police Department is mourning the loss of one of its majors.

Officials have not said what was the cause of Campisi's death, but noted it was an "unexpected loss."

Campisi had been with the Marietta Police Department for 26 years since joining in December of 1995.

According to a 2018 release celebrating his promotion to major, Campisi served in the Marietta Police Department's Uniform Patrol, Investigative Services, Support Services, Community Outreach as well as the Office of Professional Standards. In 2021, he was awarded the Alex Newsome Supervisor of the Year and earned the Difference Maker Award twice.

Since the announcement, hundreds of people have written to offer their condolences on the post.