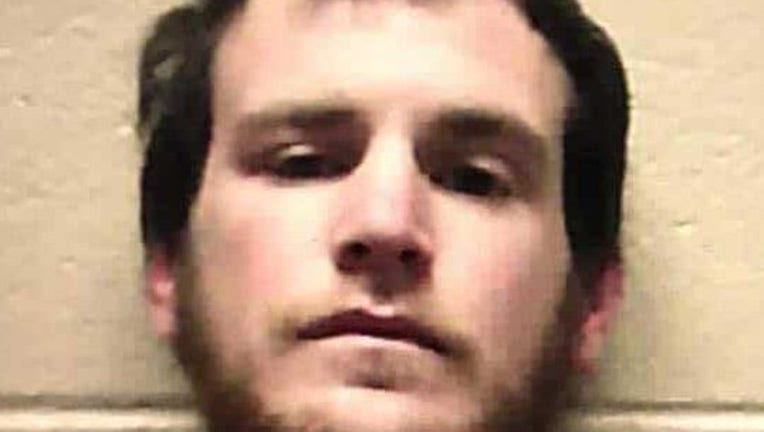 HARALSON COUNTY, Ga. - Law enforcement in Haralson County said the 16-day manhunt for an "armed and dangerous" murder suspect is now over.

Christian Taylor Davis, 26, has been on the run since Jan. 8 when investigators said they connected him to a Jeep involved in a murder.

"The Haralson County Sheriff’s Office is pursuing Davis with every resource available, coordinating our efforts with local, state, and federal law enforcement officials, and we will not rest until Davis is apprehended and brought forward to answer for his charges," Haralson County Sheriff Stacy Williams told FOX 5 on Thursday.

Various federal, state, and local agencies have been swarming areas where he was seen using K-9s, drones, helicopters, and officers, but were successful until Monday morning.

The sheriff’s office said Davis’ luck ran out Monday morning around 11 a.m. at a home in the Felton community. Law enforcement went knocking on the door and deputies said David tried to escape out a backdoor but was quickly captured.

Deputies obtained a search warrant of the home. Investigator said several firearms and suspected methamphetamine were taken into evidence. The three people inside the home with Davis now face charges of hindering the apprehension in addition to charges stemming from what was found during the search warrant.

The sheriff wanted to thank all the citizens of Haralson County including those who watch FOX 5 for helping to lead deputies to Davis.