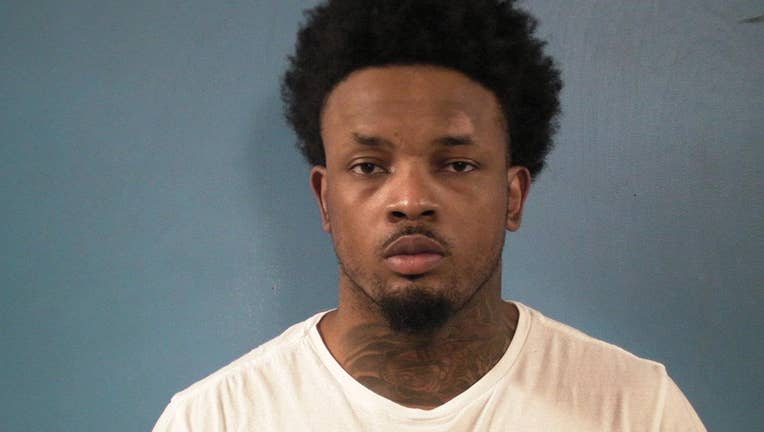 MONROE COUNTY, Ga. - A man with active warrants out of Cobb County was arrested following a high-speed chase in Monroe County on Monday morning.

Emanuel Dijuan Wyatt, 23, of East Point was arrested in Monroe County for fleeing and attempt to allude, obstruction, driving while license suspending, reckless driving, and multiple other traffic violations.

Deputies said Wyatt’s Jeep was stopped around 9:45 am. at the Valero gas station in Forsyth. Deputies said they spoke with him for a few minutes before he took off onto Interstate 75 southbound.

He eventually stopped around mile marker 11 along Interstate 475 and was taken into custody.

Deputies said he was wanted out of Cobb County on RICO charges.