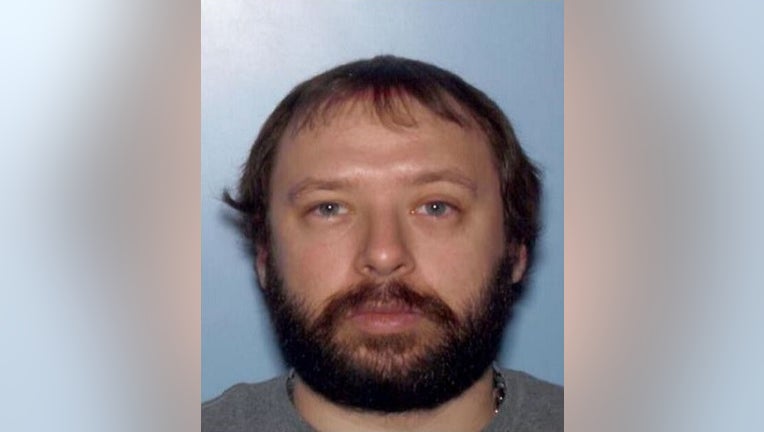 FAYETTEVILE, Ga. - A man suspected by police in Fayetteville of child molestation took his own life on Sunday when officers approached him in Minnesota near the Canadian border, police say.

On Friday, police in Fayetteville asked for help in finding 34-year-old James Appel, who they considered "armed and dangerous."

Police said he was wanted in connection with a case of child molestation in Fayetteville that was reported on July 20 and he left Fayetteville when he learned police were looking for him.

An investigation started on Tuesday led investigators to take out warrants for Appel.

Investigators said they were told by those close to him he would take his own life rather than surrender to the police.

Officials said the Koochiching County Sheriff’s Office in Minnesota found Appel at the end of a dirt road. Officers reported hearing a single gunshot inside Appel's car when they approached and found him dead inside. The cause of death was labeled as a self-inflicted gunshot wound.

"Our thoughts and prayers are with the victims and families involved in this case," Fayetteville Police Chief Scott Gray said. "We also want to thank all of the law enforcement agencies that assisted us as well as the Griffin Judicial Circuit District Attorney’s Office."