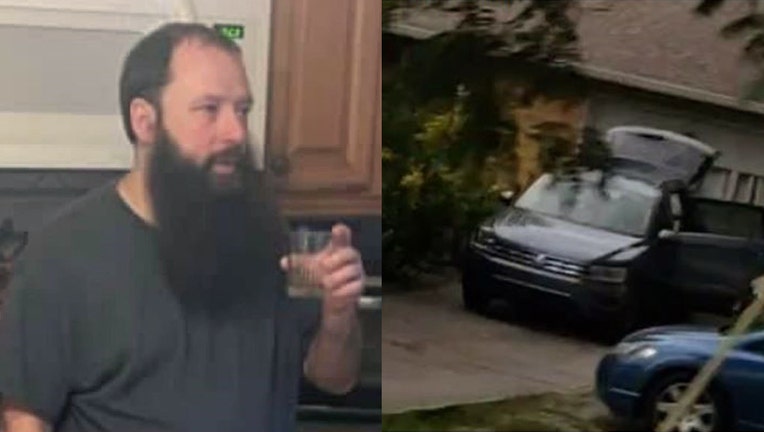 FAYETTEVILLE, Ga. - Police in Fayetteville are asking the public’s help in searching for an "armed and dangerous" man wanted in connection with an alleged case of child molestation.

James Appel, 34, may be driving a gray 2019 Volkswagen Tiguan, Fayetteville police said. The vehicle is registered in Georgia with tag RXL 3095, but it may also have a temporary Alabama tag with an unknown registration number, police said.

Appel may be armed with a handgun and possibly an AR-15 style rifle, police said. 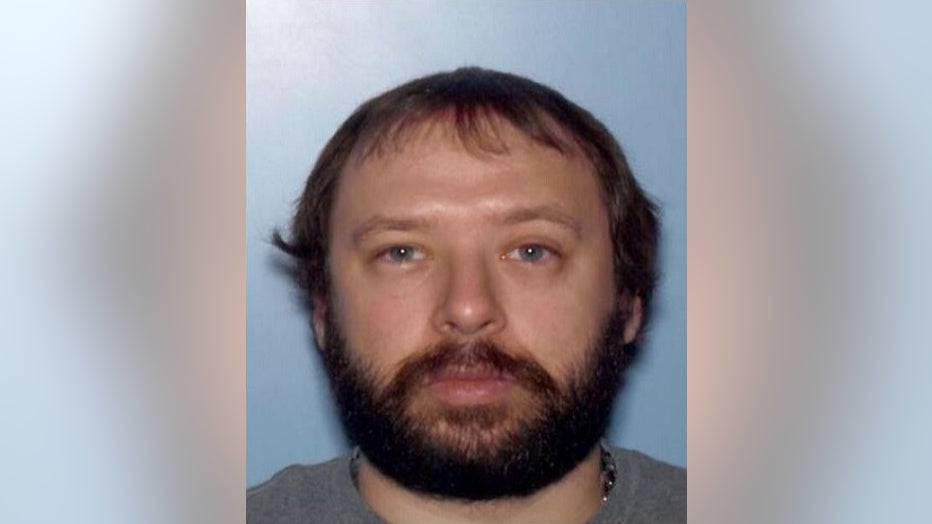 He is described by police as being 5-feet-6-inches tall, weighing about 150 pounds, with brown hair, and hazel eyes. He was last seen with a long beard.

An investigation started on Tuesday led investigators to take out warrants for Appel.

Investigators said they were told by those close to him he would take his own life than surrender to the police.

Appel may be in north Georgia or North Carolina, investigators said.

Anyone who sees Appel is asked to call 911 immediately.