Police say an airport worker had to fend off a suspect wielding a knife in an employee park and ride lot.

ATLANTA - Wednesday morning, police said officers were called out to an airport knife fight, but they say there was just one aggressor.

It happened at one of the "park and ride" lots at Hartsfield-Jackson Atlanta International Airport. A contract worker had just pulled into a spot and headed off to take an airport shuttle.

Police say he noticed someone lurking by his vehicle and walked back to find the man had gotten inside.

"The suspect brought out a knife and there was a tussle," said airport police commander Reginald Moorman. "Our victim was stabbed on the face and the arm, multiple locations." 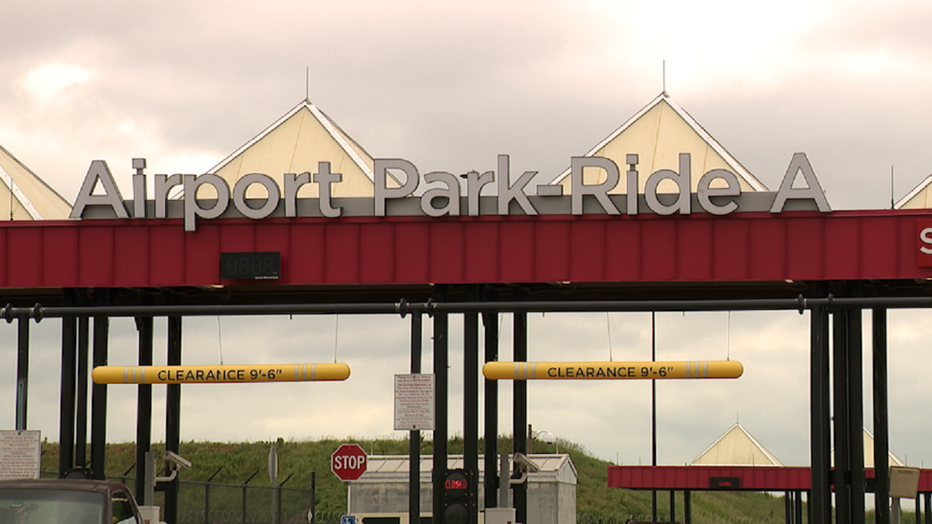 The entrance to one of the parking lots at Hartsfield-Jackson Atlanta International Airport. (FOX 5)

But then the worker, who is twice the age of the suspect, turned the tables and got hold of the knife.

He managed to stab the aggressor in the chest.

Moorman said both men are in the hospital in stable condition.

The assailant has been identified as Victor Chatman. He will be charged with aggravated assault, aggravated battery, and entering auto.