Suspect stabs woman in the head

Marietta police are searching for Joel Medina who is suspecting of stabbing the woman.

Officers went to 510 North Fairground Street around 4:00 am and found an adult woman suffering from at least seven stab wounds to her head, neck, and arms, according to police.

Investigators discovered the suspect, later identified as 25-year-old Joel Medina, lived with the victim after recently moving in. 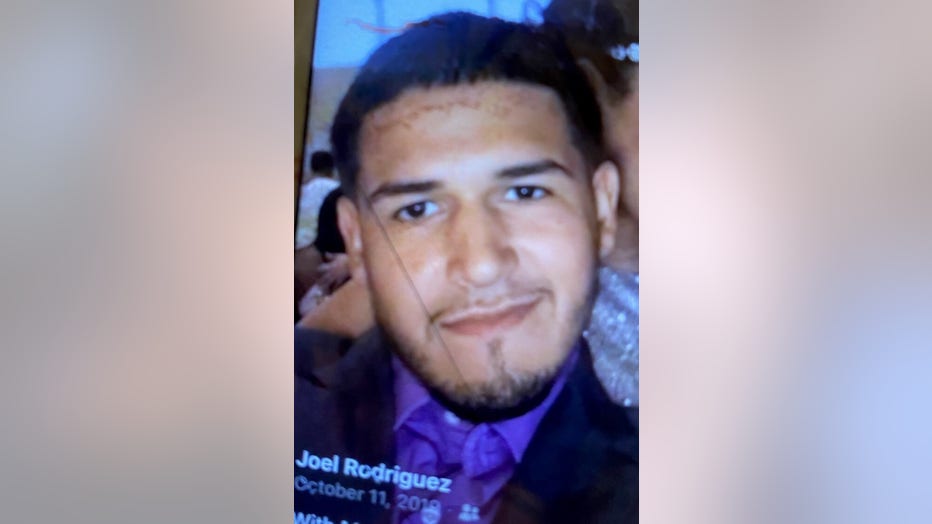 Authorities confirmed, Medina left the scene in the victim’s vehicle and took her wallet.

Cobb County police later found the car at a gas, but Medina was not inside the vehicle and is believed to have left on foot. Police found two handguns and a bag with methamphetamine inside the car. 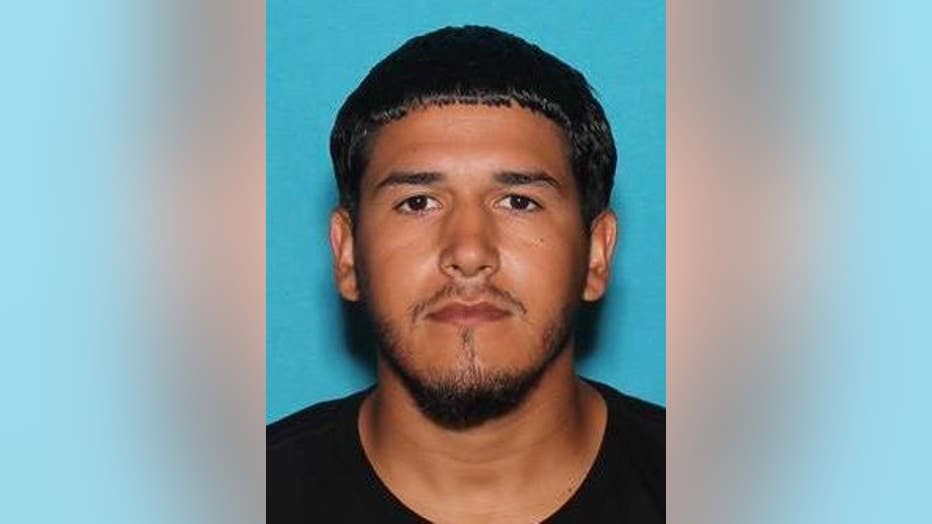 Investigators describe Medina as being "armed and dangerous". Authorities believe he may try to leave Georgia because he has ties to Pennsylvania and Florida.

Anyone with information about Medina's location should contact 911 immediately. Tipsters wishing to remain anonymous should call the Crime Stoppers Atlanta tip line at 404-577-TIPS (8477) or online at StopCrimeATL.com.