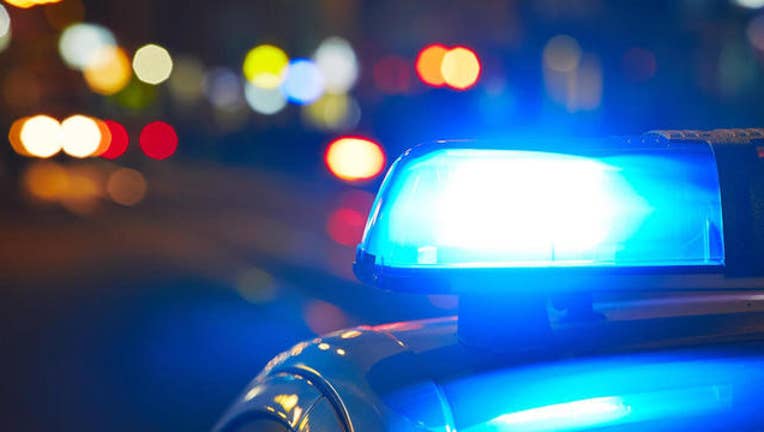 FOX NEWS - A Cleveland man was charged with rape after his girlfriend stabbed him six times Tuesday when she discovered him naked atop of her 12-year-old daughter, police said.

Troy Parks, 31, was charged with “rape and gross sexual imposition” in the incident that occurred in a Cleveland neighborhood, Cleveland.com reported.

Parks’ girlfriend, who was not named, was not charged with any wrongdoing.

The woman told police that she was heading to bed when she discovered her boyfriend naked on top of her young daughter. The woman pulled out her pocket knife and repeatedly stabbed Parks “five times in his chest and once in the back of his head,” the police report stated.

"In a fit of rage, (she) grabbed her pocket knife and attacked him," the report stated.

Both the woman and her daughter suffered cuts on their hands during the encounter.

Police said the distraught mother went outside her residence and yelled for help. Parks told officers that his girlfriend stabbed him because “she thought her daughter had feelings for him,” Cleveland.com reported.