Man visiting Atlanta from England shot and killed while in bed

Brookhaven Police are seeking the public's assistance as the search for whoever is responsible for the 'reckless' violence that resulted in the death of a doctor who was killed by a stray bullet.

BROOKHAVEN, Ga. - Brookhaven police are working to learn what led up to an apparent ‘random’ shooting that left a man dead inside his apartment.

According to investigators, officers went to an apartment complex in the 3600 block of Buford Hwy. on January 16 to investigate a call "regarding multiple shots fired."

Officers were later called to an apartment in the 3100 block of Clairmont Road and found Dr. Matthew Willson of Chertsey lying in a bed with a gunshot wound to his head.

Willson was taken to a trauma center where he later died as a result of his injuries.

Authorities do not believe Willson was an intended target, and the act of violence was random. 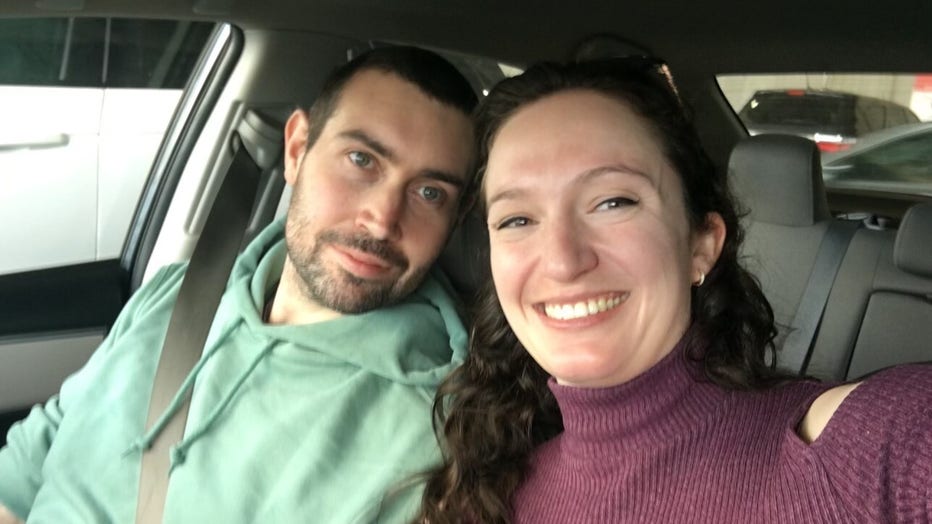 "This incident appears to be a random act involving individuals participating in the reckless discharge of firearm(s) which led to the tragic death of Dr. Willson. Dr. Willson was in town from England visiting loved ones his when the incident occurred," police said in a statement sent to FOX 5.

Anyone with information about this incident should call Brookhaven Police at 404-637-0636 or submit anonymous tips to Crime Stoppers by calling 404-577-TIPS (8477).

Tips leading to the arrest of individuals involved in this incident may be eligible for a cash reward.