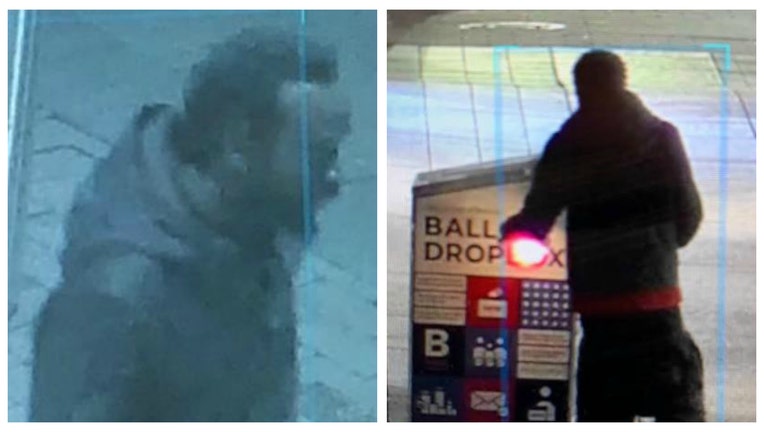 BOSTON - Massachusetts election officials say a fire was set in a Boston ballot drop box holding more than 120 ballots in what appears to have been a "deliberate attack."

Massachusetts Secretary of the Commonwealth William Galvin's office said it has asked the FBI to investigate the fire that was set around 4 a.m. in a ballot drop box outside the Boston Public Library downtown.

Boston Police said an arson investigation is underway and released surveillance images of a person near the ballot box at that time.

Officials said there were 122 ballots inside the box when it was emptied Sunday morning and 87 of them were still legible and able to be processed.