FULTON COUNTY, Ga. - A Fulton County jury has sentenced a Louisiana man to life in prison after officials say he killed an innocent man while searching for his stolen car. 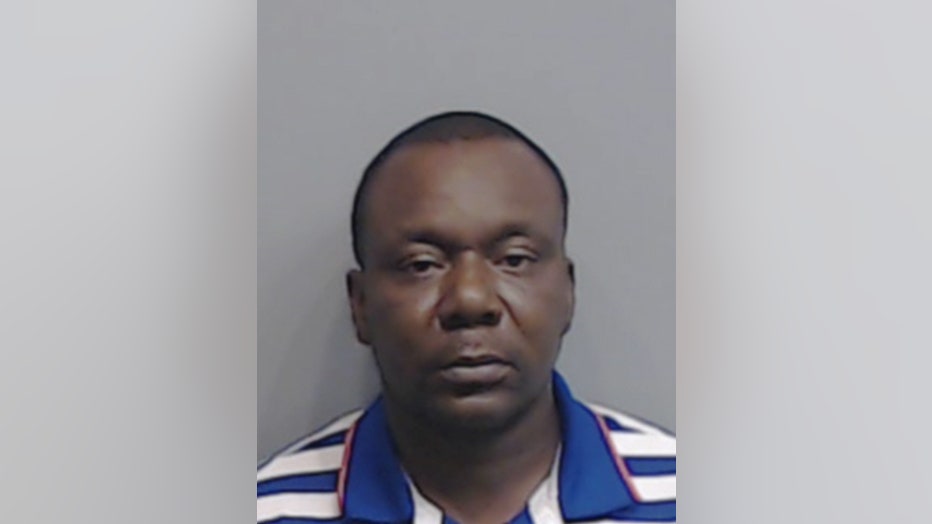 The Fulton County District Attorney said that the incident began on Jan. 14, 2018, when 46-year-old Benjamin Bradley and his girlfriend stopped at a Shell Gas Station along Martin Luther King Jr. Drive during a visit to Atlanta. While the couple stopped inside the service station, Bradley left his vehicle running in the parking lot due to the cold.

When they left the service station, the car was gone, along with Bradley's belongings, wallet, and cellphone.

Over the next 24 hours, officials say Bradley reviewed the service station's surveillance video and returned to the gas station, hoping that he would catch the car thief.

Around that time, officials say Bradley told his girlfriend that "before I leave Atlanta, someone is going to feel my pain.”

On Jan. 15. 2018, Bradley a friend from Clayton County, and another man visited the gas station again in a white vehicle. At that time, officials say Bradley confronted three people inside the service station about the car. The argument then continued into the parking lot. None of the people either inside or outside had anything to do with the car theft, officials said.

After the argument, Bradley left the scene. Two minutes later, officials say he returned, opening fire on a group of people standing outside the gas station. Bullets hit 23-year-old Dquavious Harris in the head, killing him, and hit Ricky Davis in the arm.

Officials say Bradley then fled the area and was arrested six days later in Clayton County.

He's been sentenced to life in prison plus 15 years.