ATLANTA - An attempt to sell a smartphone, ended with one man having a gun pointed in his face.

The proposed seller thought he was being careful. He told the man who answered the post to meet him in a public space, which turned out to be a cell phone store on Martin Luther King Jr. Drive.

When the seller arrived, the fake buyer had other people with him, according to Atlanta Police Sgt. John Chafee. 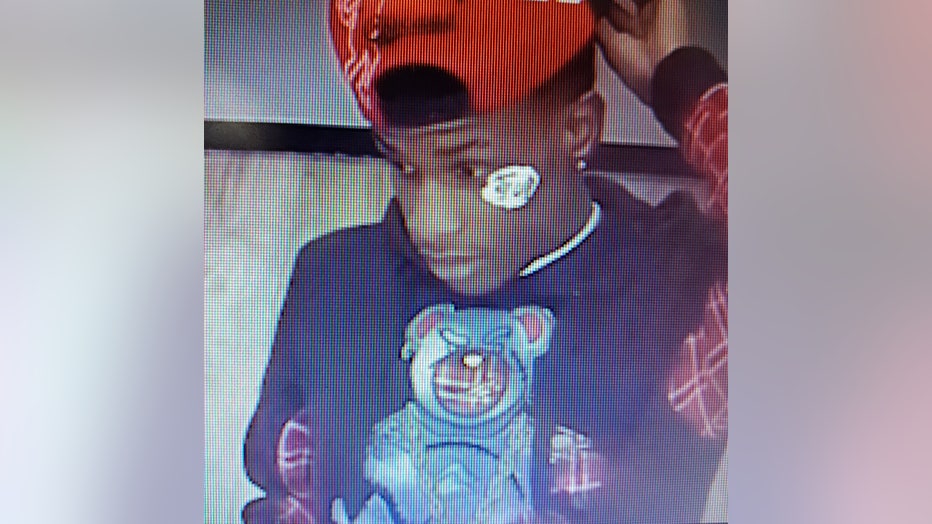 Video released by police shows the lead suspect handling the phone, and pretending to check out the merchandise. However, at a certain point the man put the phone in his pocket.
The owner then took it back, realizing the deal had gone bad.

A manager in the store told them all to leave. And Chafee says once outside, a gun was pulled and the phone owner was pulled out his own vehicle preventing him from driving away.

"While the owner was tussling with the man," Chafee said, "another man went into the car and started taking items". 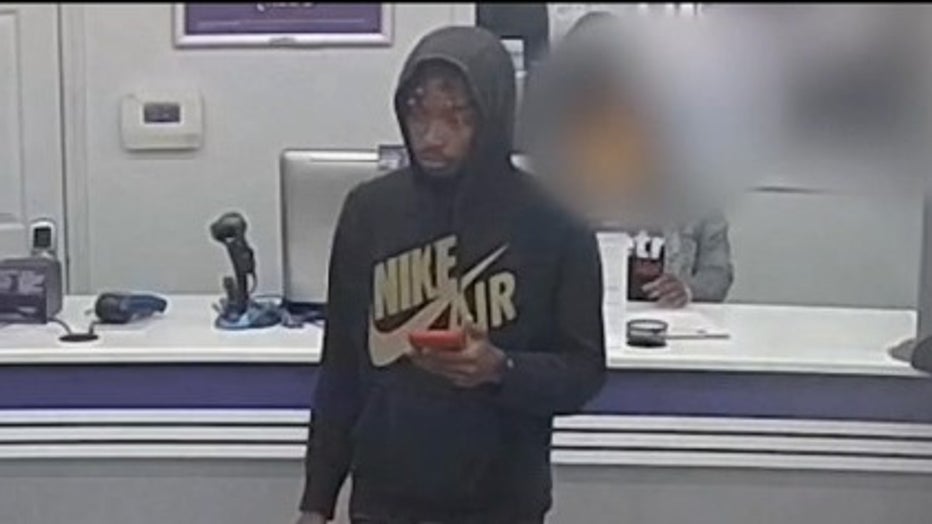 The gun was dropped on the ground and the suspects ran to another vehicle and got away.

Atlanta police issued a warning after the incident about strangers who pretend to be legitimate buyers.

Anyone with information on the suspects identity should call Crime Stoppers at 404-577-TIPS (8477). Tipsters can remain anonymous.