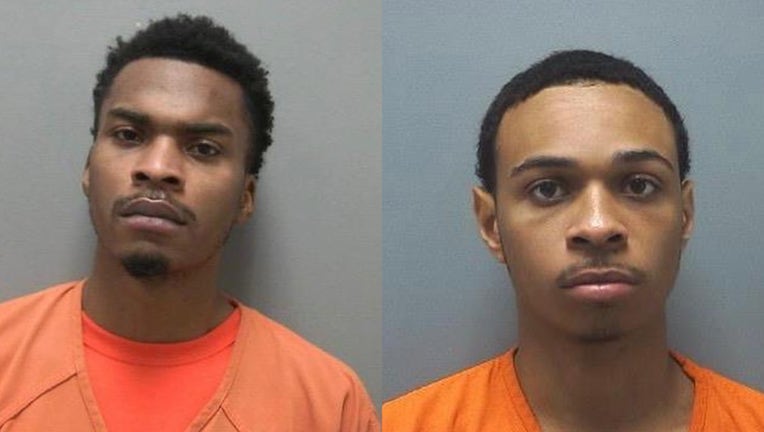 CHEROKEE COUNTY, Ga. - Cherokee County authorities have sentenced two men, one of which received a life sentence, who they say committed armed robbery and other crimes about two years ago.

Eric Jordan Elam, 28, of DeKalb was convicted by a Cherokee County jury on armed robbery and possession of a firearm by a convicted felon charges on Monday, March 28, 2022. 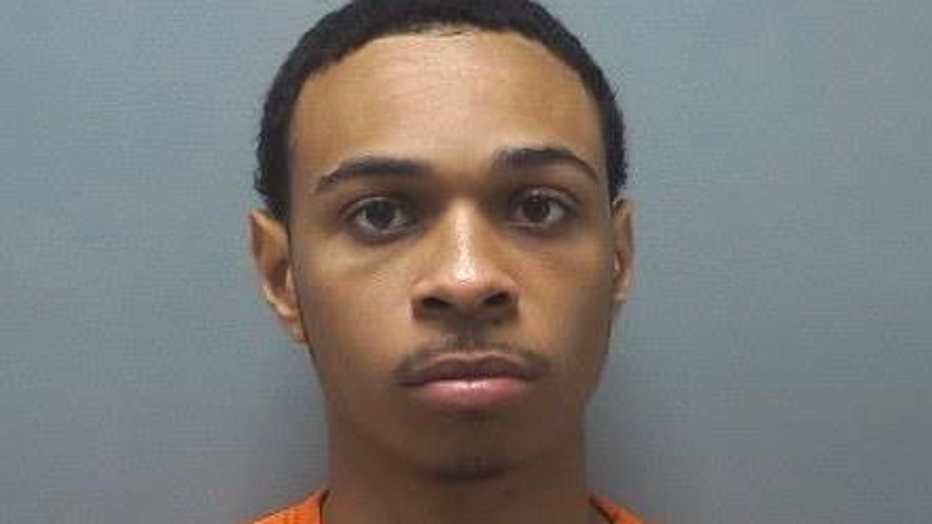 Authorities reported that the two men were convicted in relation to two separate incidents that occurred on Feb. 3 and 9, 2020.

Elam, also known as Ahuto Dakidd, was accused by officials for setting up marijuana purchases and robbed two different victims at gunpoint with Fiddes at the Walmart on Bells Ferry Road and Walden Pond Apartments in Acworth in Cherokee County. 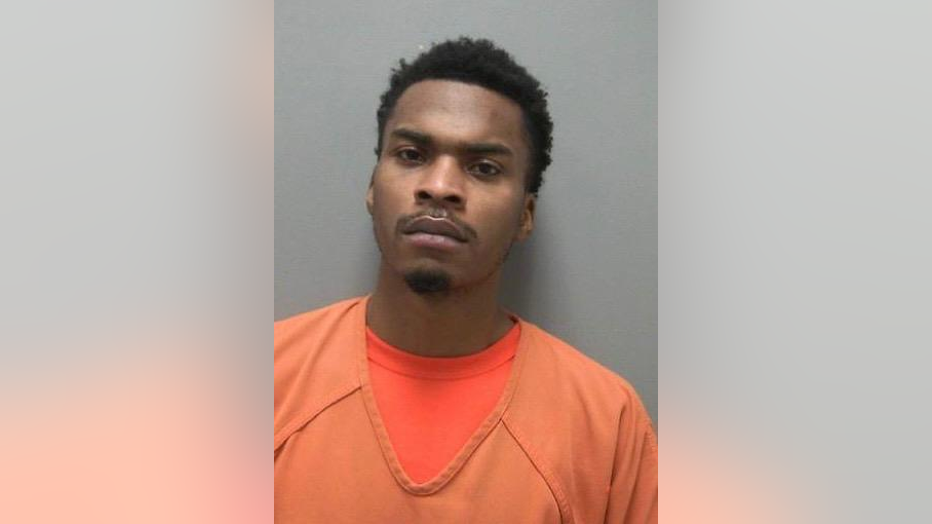 A second robbery occurred, where authorities said Elam shot the victim in the chest and fled the scene.

Investigators said they worked with the victim who survived the shooting to find blood from the second victim on Elam’s car and a stolen cell phone from the victim of the first robbery inside the car.

A trial commenced where phone records documenting the defendants’ movements at the time of the crimes were presented, authorities said.

Elam was sentenced by Senior Judge Joe Bishop on Monday, April 18, 2022, to a life sentence to be served in state prison with an additional five years to be served for the charge of possession of a firearm by a convicted felon. 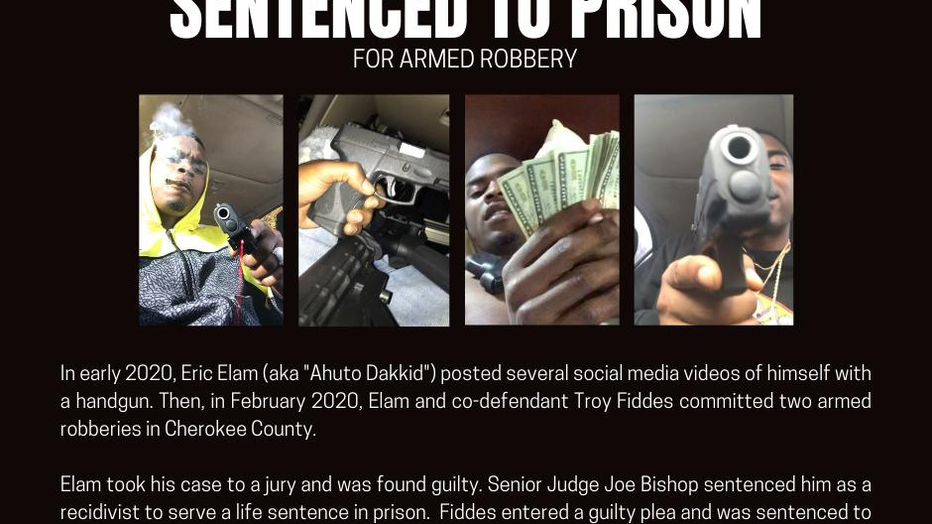 "The jury did a thorough job of considering all the facts of this case, deliberating carefully, and coming to a guilty verdict for Elam," said District Attorney Shannon Wallace. "Now that both defendants have been sentenced, two dangerous criminals are off the streets and our citizens can rest assured that criminals who target our community to commit acts of violence will be investigated, prosecuted, and sentenced appropriately for their crimes."

Fiddes was sentenced by Chief Judge Ellen McElyea on Thursday, May 12, 2022, to 20 years, with the first 12 years to be served in prison and the remainder to be served on probation.