A police K9 and a suspect in a domestic incident are both hurt following a shootout with officers in Gwinnett County.

The Gwinnett County Police Department tells FOX 5 that around 10:20 p.m., officers went to a Pine Lane neighborhood off Braselton Highway after reports of a domestic incident in which a man threatened a woman with a handgun.

When officers got to the scene, the armed man had already fled the home.

K9 officers and the department's Aviation Unit tracked the man down to a wooded area near the home. Officials say when officers approached, the man fired at least one shot, hitting a police dog.

Police identified the K9 as Kai, a 2-year-old Belgian Malinois. They said Kai is in stable condition after being shot multiple times.

After the shooting, an officer returned fire, hitting the man.

Medics rushed the man to a nearby hospital for treatment. The K9 officer has been taken to a local animal hospital. 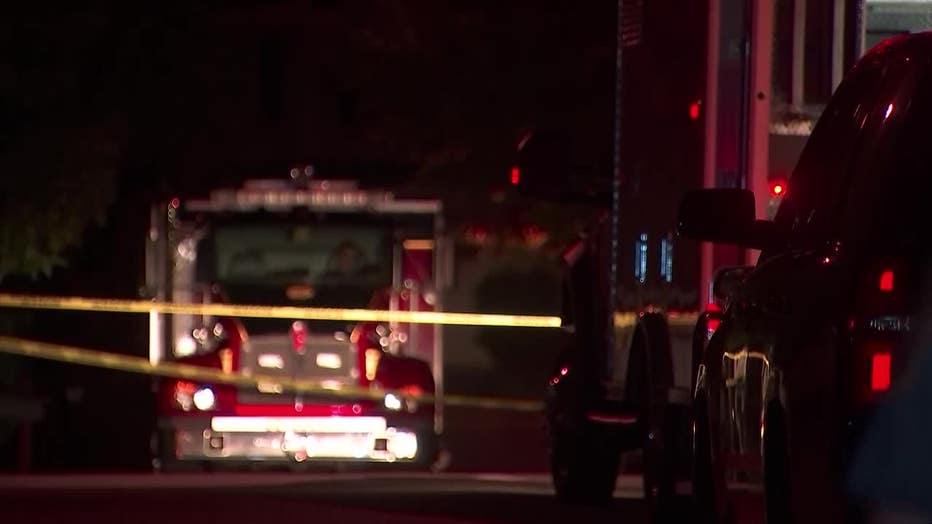 Investigators have not released the identity of the male suspect.

Officials have contacted the Georgia Bureau of Investigation to take over investigating the officer-involved shooting aspect of the case.