Police are searching for suspects who gunned down a man in a Gwinnett County parking lot on Indian Trails Road just after midnight.

LILBURN, Ga. - Investigators are searching for suspects after a man was gunned down overnight at a Gwinnett County strip mall.

Officials tell FOX 5 that at around 12:20 a.m. Wednesday, officers were called to the parking lot of Indian Trail Court plaza after reports of a shooting in the parking lot. Arriving officers found the victim, but it was too late to save his life and he died at the scene.

On Thursday, Detectives identified the man as 40-year-old Enrique Razo.

Investigators think this all started as an argument that escalated into gunfire in the strip mall parking lot.

Numerous evidence markers pointing out possible shell d casings could be seen in the parking area. Detectives said multiple rounds were fired, but wouldn't say how many times the victim has been shot. 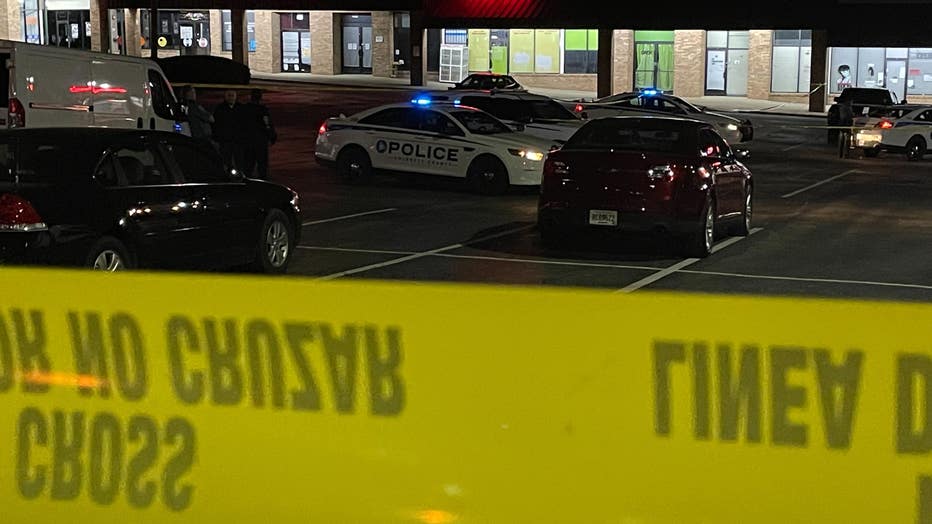 They interviewed witnesses and looked for clues, including possible surveillance video.

No arrests have been made and police won't say how many people they might be trying to find. A description of either the gunman or a possible getaway vehicle also hasn't been released.