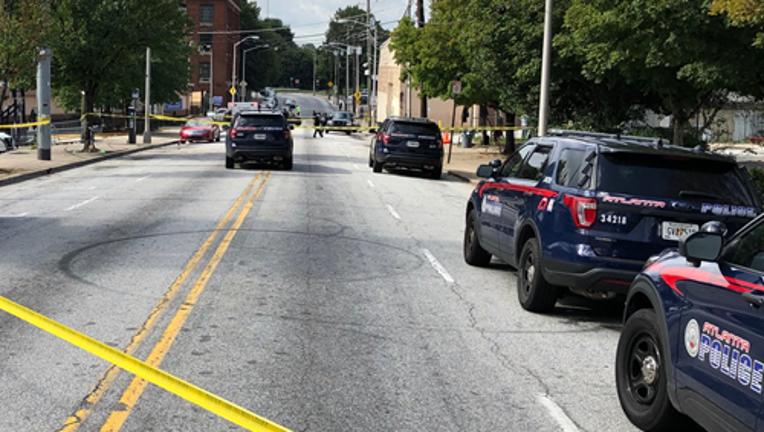 ATLANTA - Police say a man is dead after a shooting at the Greyhound bus station in Atlanta Saturday morning.

Officials tell FOX 5 that the shooting happened shortly before 9:30 a.m. at the bus depot near the 200 block of Forsyth Street.

According to police, an officer was in the area when they heard gunshots nearby and went to investigate. Shortly afterward, the officer found the victim not breathing with a gunshot wound to his chest.

After speaking to witnesses, police believe the victim was involved with an argument with another man at the location that escalated.

Officers have not identified the victim at this time.