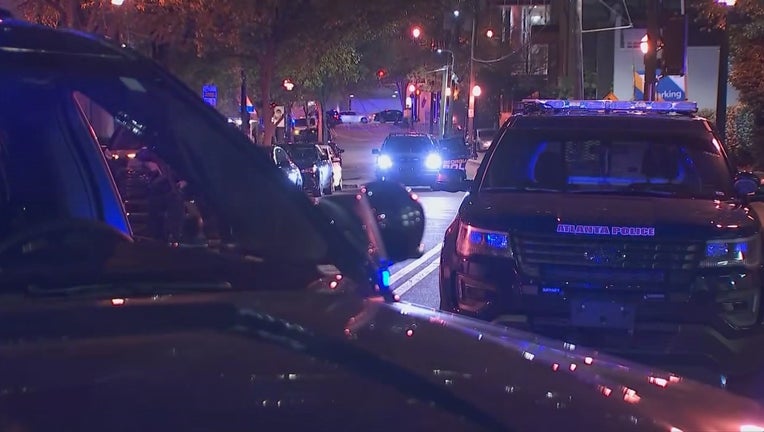 ATLANTA - A man found shot to death in Georgia has been identified as the person who fled after a long police chase on Alabama highways last month.

The police chief in Oxford, Alabama, said Monday that officers had identified Matthew William Loyd, 46, as the person suspected of shooting at officers during the chase through multiple counties on Nov. 29, AL.com reported. Chief Bill Partridge said officers were working to obtain warrants against Loyd when he was found dead.

Atlanta police spokeswoman Senior Officer Tasheena Brown said officers responded to a report of a person shot early Friday and found Loyd dead from multiple gunshot wounds. Brown said police had not made any arrests for Loyd’s death as of Monday, and the case remained under investigation. 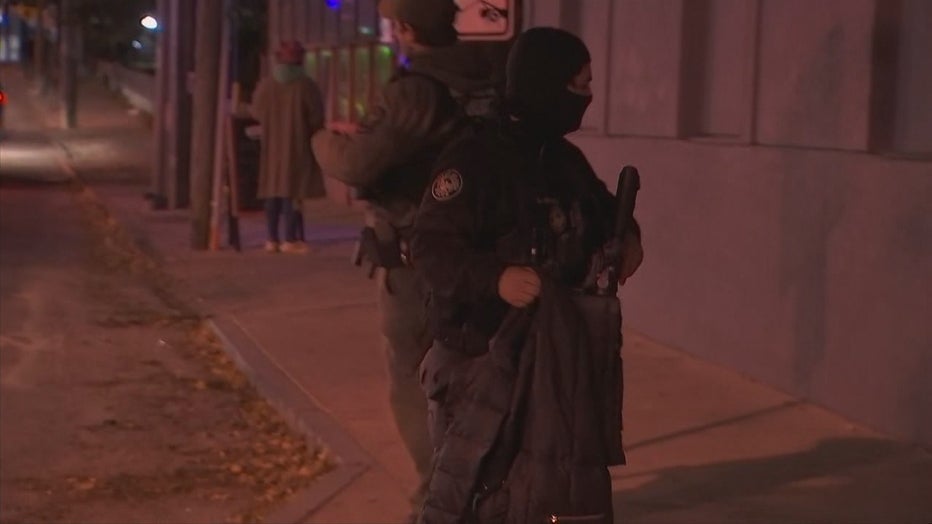 Alabama officers said Loyd is one of two men who led authorities on a 75-mile (121-kilometer) pursuit.

The driver, Lazarus Lamonte Glover, 41, is charged with two counts of attempted murder and fleeing or attempting to elude a police officer out of Hueytown. Birmingham police charged him with one count of attempted murder after an officer crashed during the chase, and Riverside police have charged him with attempting to elude and reckless endangerment. 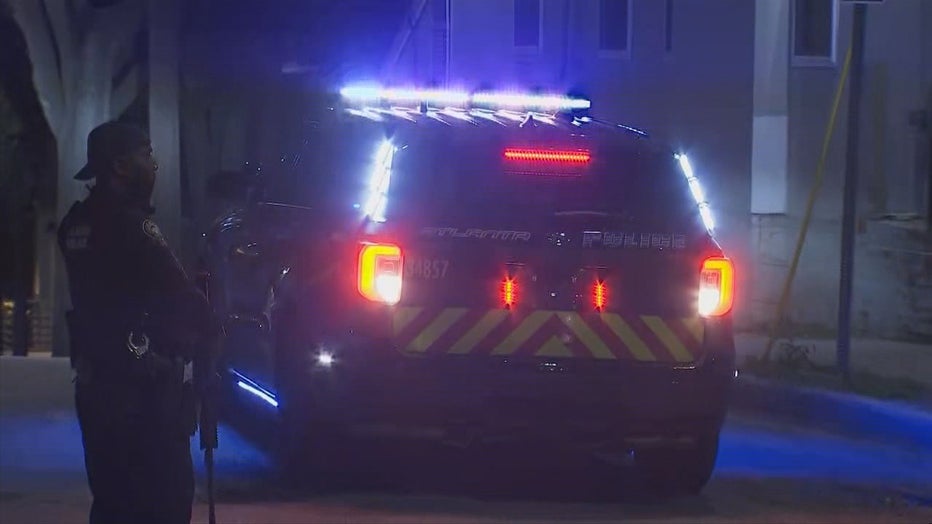 Police said the two men tried to burglarize a Hueytown business and then fired at officers responding to an alarm call. A chase started on Interstate 59/20, with shots being fired at officers. At least one police car crashed. Several police vehicles were struck by the gunfire, but no officers were wounded.

Officers tossed spike strips onto the interstate, and the vehicle — a silver or white Cadillac SUV — stopped a short distance later. Shots were still fired at police and a Riverside police patrol vehicle was struck. Glover, the driver, was taken into custody; the other person — now identified as Loyd — fled on foot into the woods.