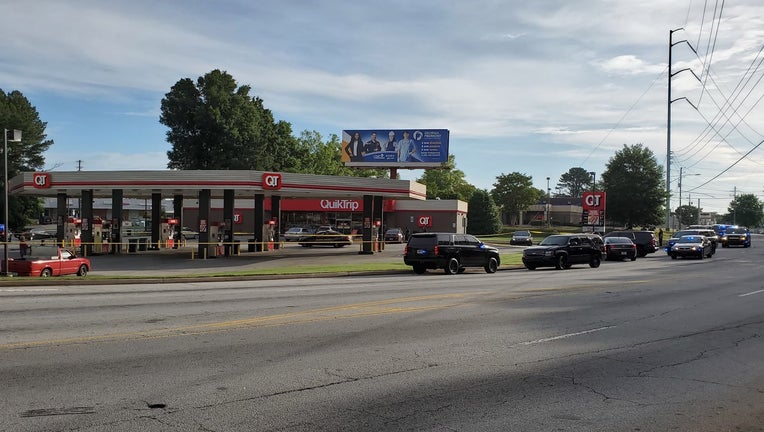 DEKALB COUNTY, Ga. - A man is in critical condition after an officer-involved shooting happened around 6:30 a.m. Sunday.

A heavy police presence blocked off the QuikTrip parking lot on the 3800 block of North Decatur Road.

The man reportedly refused to leave the gas station parking lot and pulled a knife out near and officer.

"The male came out," Chief Mirtha Ramos said. "There was an exchange of words, where he was refusing to leave as the officer had indicated that he needed to do. He pulled out a knife. He was told to put the knife down. The officer shot two times."

Ramos said it's unclear if the man was struck by both shots, but he was transported to a nearby hospital in critical condition.

No one else was injured.

FOX 5 spotted GBI agents on the scene. They will be handling the investigation moving forward.