Investigators said a gunman opened fire on a man on Hammock Trace. 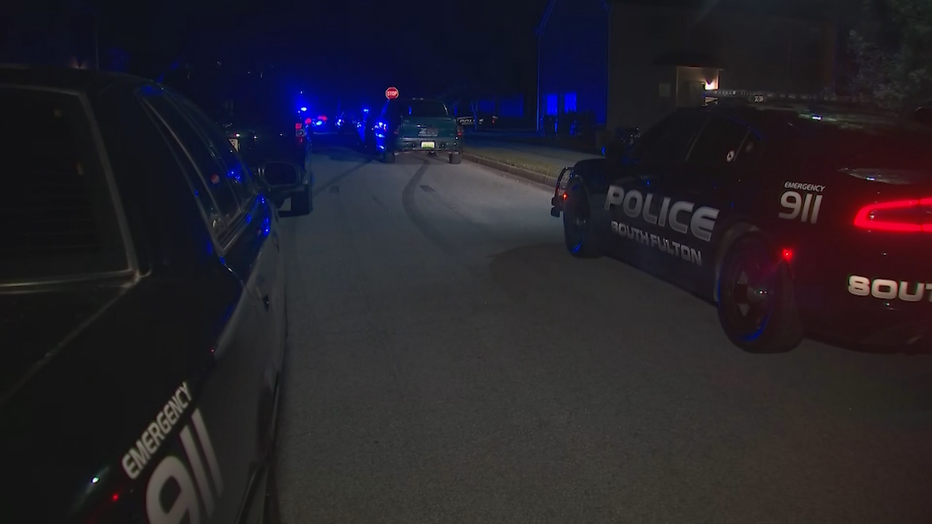 The man was hospitalized with wounds described as non-life threatening.

A SWAT team executed a search warrant on the scene, but no arrests were made.

Anyone with information is asked to call South Fulton police.