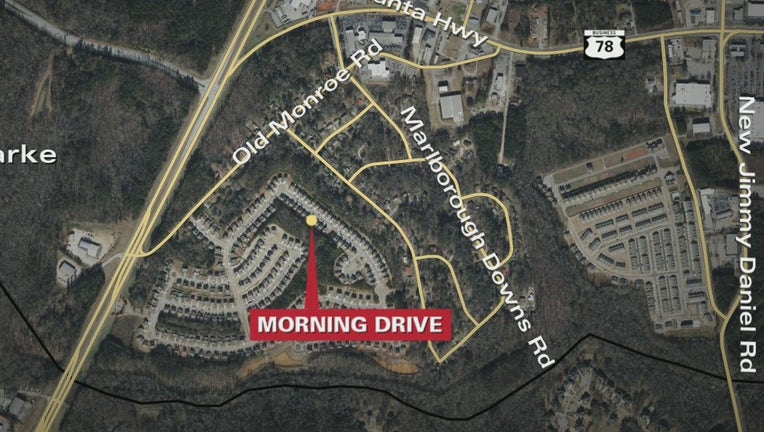 ATHENS, Ga. - Athens-Clarke County police are investigating a shooting that sent a 23-year-old victim to the hospital on Tuesday morning.

On Tuesday shortly after 11:30 a.m., officials say they were called to the 300 block of Morning Drive after reports of a shooting.

At the scene, officers found a 23-year-old man who had been shot.

According to investigators, the shooting took place at a home on the 300 block of Stonehenge Way and the victim ran to Morning Drive after he was shot.

Medics transported the victim to a local hospital where he is being treated for non-life-threatening injuries.

Officials have not identified any possible suspects or said what led up to the shooting.

If you have any information about this shooting, please call detectives at 762-400-7361.