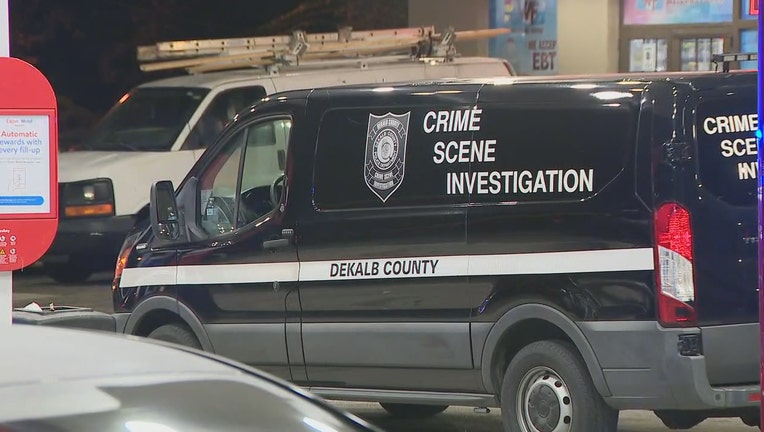 DECATUR, Ga. - DeKalb County police said a man in his 30s died after an altercation led to a shooting on Monday night.

Police found the unidentified victim with a gunshot wound after responding to a person shot call at the 2500 block of Columbia Drive in Decatur. The address matches an Exxon station.

Police said it appeared the victim and a suspect were in an argument at which time the suspect shot the victim before disappearing. 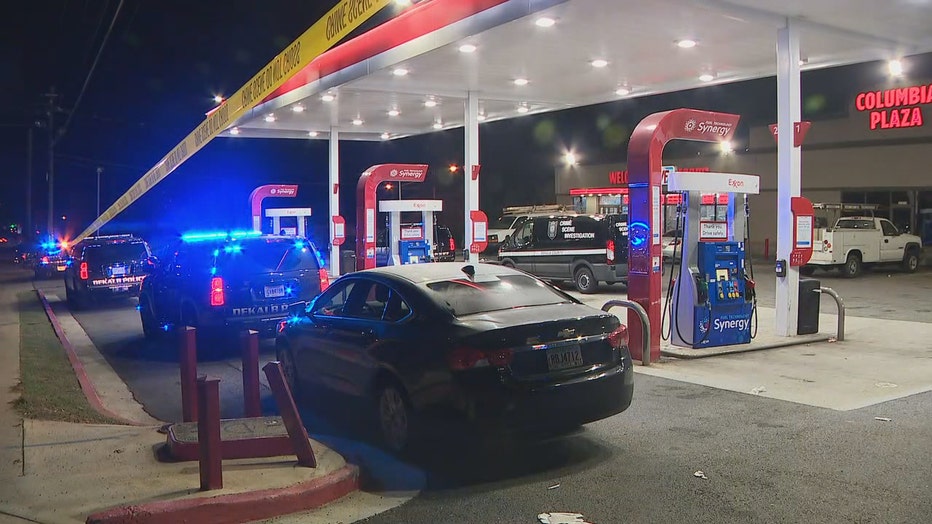 Police investigate a deadly shooting near an Exxon gas station in Decatur.