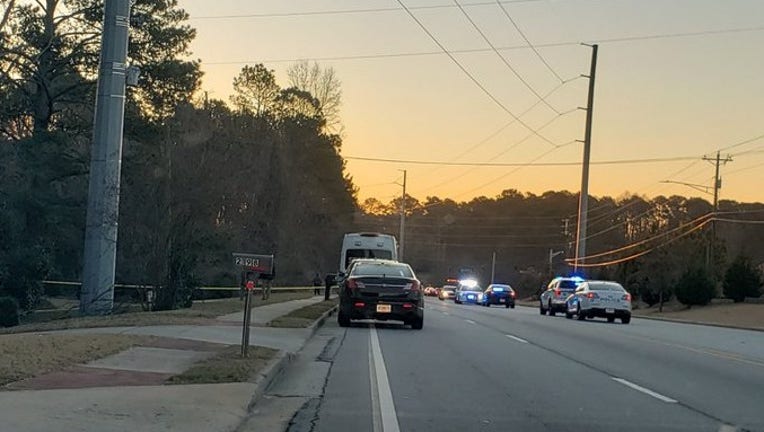 GWINNETT COUNTY, Ga. - Gwinnett County police have released the name of the man found shot to death in a crashed car Thursday morning.

Officials say shortly after 4:30 a.m. officers were called to a car crash in the front yard of a home on Rockbridge Road.

At the scene, officers found a man, later identified as 46-year-old Stone Mountain resident Don Wardlaw, dead in the driver's seat of the car with a gunshot wound.

The Gwinnett County Police Department's Crime Scene Unit is on the scene gathering information. Police have blocked off two lanes of the road while they investigate.

Officials are not sure where the shooting took place or what led up to the man being shot.

If you have any information that could help with the investigation, please call the Gwinnett County Police Department.