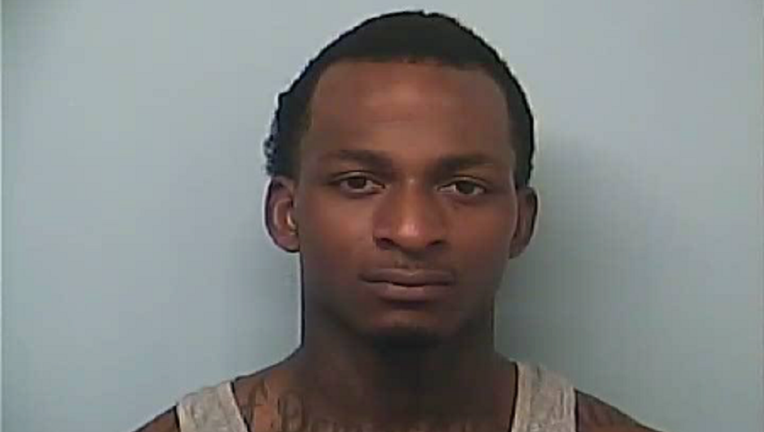 LAGRANGE, Ga. - The man who LaGrange police said left a gun within the reach of a child, leading to a 4-year-old being shot in the face is now in custody.

Leemarkese Deangelo Melson, 28, was taken into custody in Hoganville on Friday by the U.S. Marshal’s Office. He was booked into the Troup County Jail on cruelty to a child in the 2nd degree, possession of a firearm by a convicted felon, and tampering with evidence.

Investigators said Melson left a gun out in the open as children played inside a home on May 18. Police said a 6-year-old picked up the gun and accidentally fired the weapon, striking the child’s 4-year-old sister in the face.

Investigators said Melson took off after the shooting, taking the gun with him.

The young girl was rushed to a Columbus area hospital before being flown to Children’s Healthcare of Atlanta at Egleston. She was listed in critical, but stable condition at the time, but no word on the young girl’s current condition.

No word on his next court appearance.