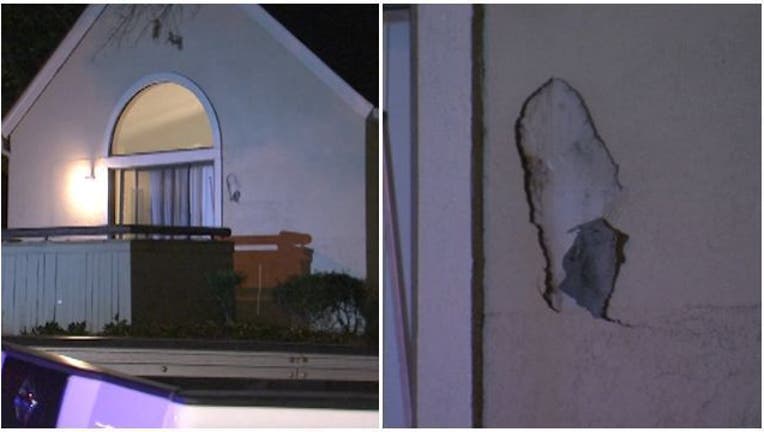 Police are investigating a shooting at a Stone Mountain apartment complex that left a man dead and a woman injured.

Officers found a woman who had been shot in the leg. She was taken to the hospital, underwent surgery during the overnight hours and is expected to survive.

Investigators said a 20-year-old man died at the scene.  Police said both victims were on a ground level porch when they were shot.

Investigators are looking for two gunmen in the case. They talked to a number of witnesses, including the people inside the unit where the victims were shot.

Detectives don't have a motive for the crime, and aren't releasing any suspect descriptions.