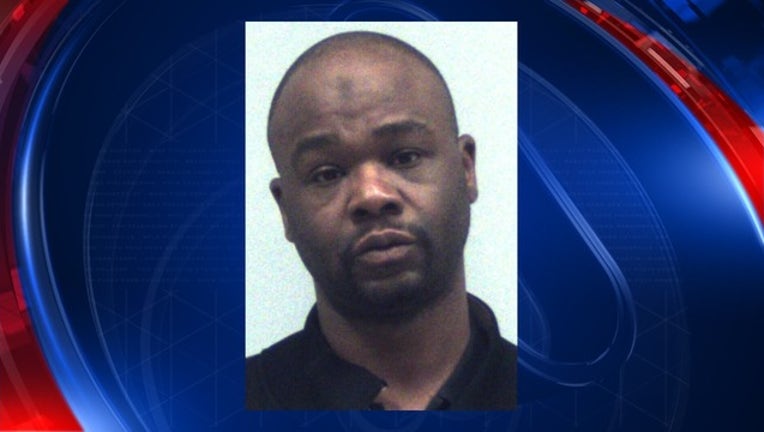 GWINNETT COUNTY, Ga. - Police say they have charged and arrested a man for killing two people in Lawrenceville.

Police say the charges stem from an incident on January 28 in which 50-year-old Timothy Rodgers and 52-year-old Ricky Johnson were shot and killed at the Crossland Studio Suites in Lawrenceville.

Copeland is being held without bail at the Gwinnett County Jail.

The Lawrenceville Police Department asks for anyone with information concerning the case to call Detective Justin Hipps at 770-339-2412. They may also contact Crime Stoppers at 404-577-TIPS (8477).