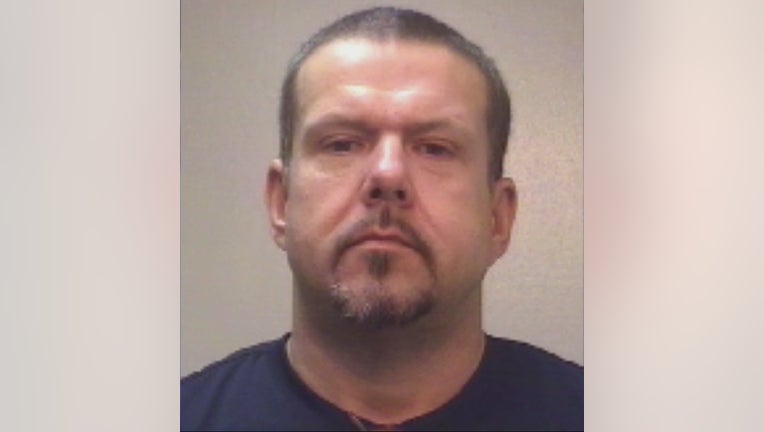 COWETA COUNTY, Ga. - A Coweta County man was arrested in connection to an armed robbery, but it wasn’t money investigators said he was after, but a controversial herbal supplement called Kratom.

J.W. Standridge, 55, was charged with armed robbery, as well as possession of methamphetamine after investigators said a SWAT team raided his home Thursday morning and found meth and a substantial amount of Kratom.

Video released by police shows the robbery earlier this week. Investigators said Standridge walked into the Xhale City Smoke and Vape Shop in Coweta County and asked the clerk for the herbal supplement Kratom. Investigators said after the clerk laid the Kratom on the counter, Standridge picked up the packages and headed to the door without paying.

When the clerk challenged him, investigators said Standridge lifted his T-shirt to reveal a handgun and reportedly told the clerk to not be a hero.

Investigators said the over-the-counter product produces similar effects as opioids including reports of addiction. Although legal to purchase, the FDA has issued warnings to consumers about its use. The agency’s website reads:

“There are no FDA-approved uses for Kratom, and the agency has received concerning reports about the safety of Kratom.”

It was not immediately clear when their next court appearance was scheduled.