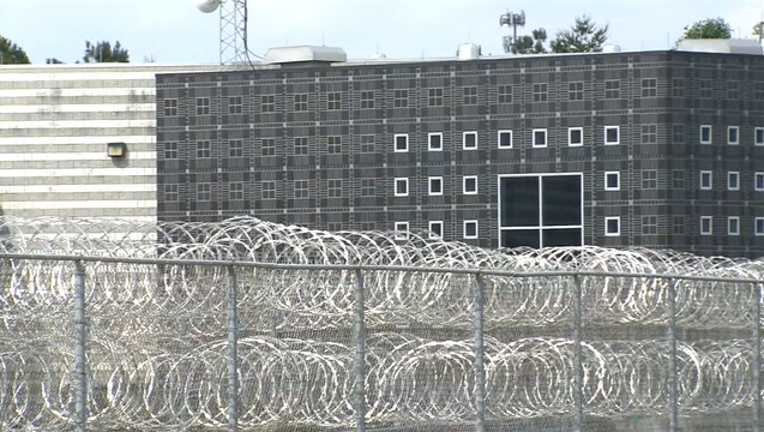 HAMILTON, Ga. (AP) — A man accused of shooting a Georgia sheriff's deputy during a traffic stop has been denied bond.

News outlets report that 24-year-old Joe Garrett, of Phenix City, Alabama, appeared in a Harris County, Georgia, courtroom Monday after having been extradited from Alabama. Garrett is facing numerous charges, including aggravated assault on a police officer.

Authorities say Garrett fled, but turned himself in to Phenix City police the next day.

Jolley says White is recovering, but may lose sight in his left eye.