Zach Breder was born with a rare heart defect, but he hasn't let that stop him from following his passion for filmmaking. Now, thanks to Georgia's Make-A-Wish chapter, the teen was about to create a film and premier it at the Atlanta Film Festival.

ATLANTA - A Georgia teen got to see his film dreams come true thanks to the help of Georgia's Make-A-Wish organization.

At just 17-years-old Zach Breder is a filmmaker whose life hasn't always been the easiest.

They found his heart condition when I was pregnant. So we knew before he was born that he would need surgery," Zach's mom Valerie Breder said. "In fact, he had surgery when he was 48 hours old." 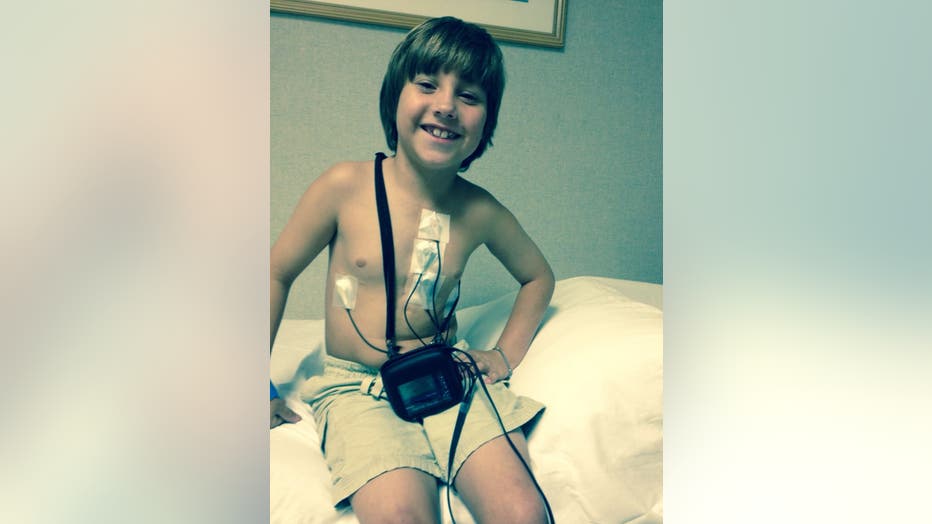 The condition prevented him from doing a lot of activities.

Zach said not being able to do those things forced him to pick up other hobbies, but his love for making films didn't start the same way as others.

"I just jumped right in with my iPod and would make short videos or fun little clips or whatever. I would film, star, direct and edit them. It was something that came so natural for me," he said.

The Georgia teen plans to turn filmmaking into a career, and Make-A-Wish Georgia helped him get a head start. 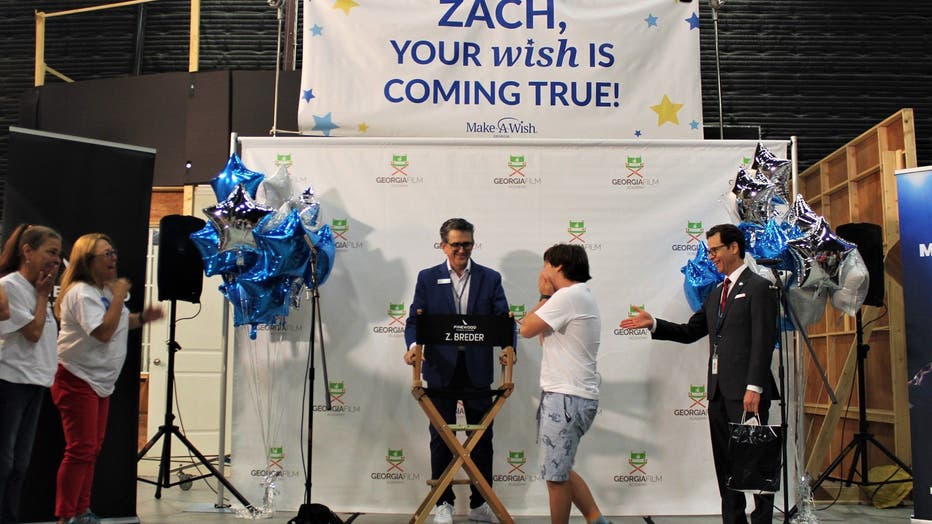 The organization granted Breder's wish of creating a film - a project over two years in the making because of COVID-19.

Not only was he able to write, direct, and cast it, it also premiered at this year's Atlanta Film Festival.

"My movie is called ‘Level 34,’ and it centers around this kid Chris with a heart condition," he said.

While loosely based on his life, Zach added a sci-fi twist because of his love for that genre and Marvel movies. 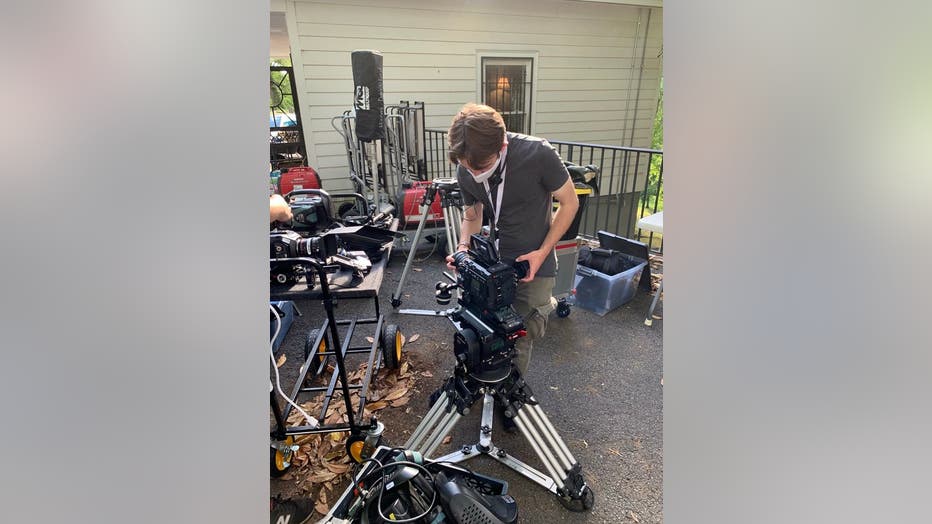 "He sets out with some friends to find his missing uncle who disappeared many years ago while out looking for aliens. I know that's an interesting twist at the end," he said.

Zach and his mom say being able to premiere the film with people that matter most was the best part. 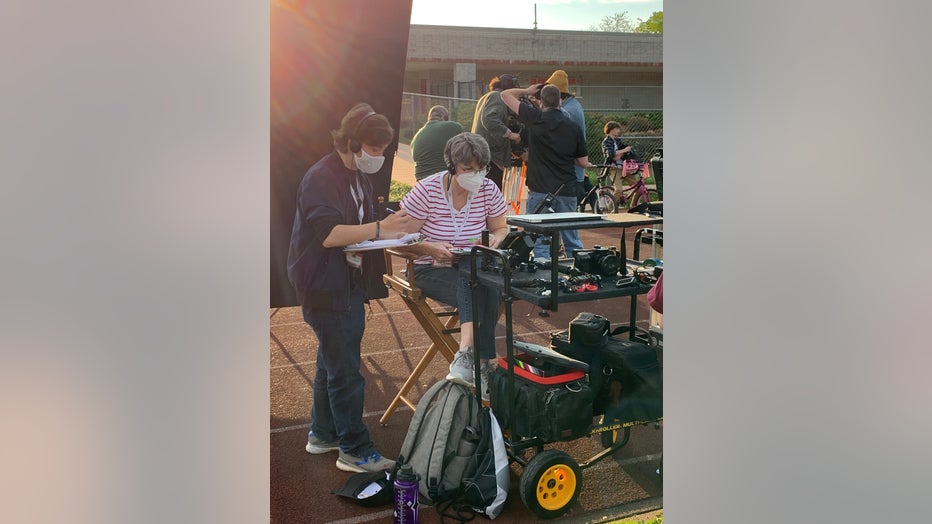 They are so grateful for the team at Make-A-Wish Georgia.

"Everyone gave so much of their knowledge and so happily and willingly. It's so amazing. Make-A-Wish Georgia is an amazing organization," he said.

Breder will attend Georgia State and study film this fall.