A bio-chemical reaction at a Rockdale County lab shut down traffic along Interstate 20.

Fire crews are on the scene of the fire, which started around 6 a.m. at a Bio Lab on the 1700 block of Old Covington Highway in Conyers.

While the structure is not on fire, officials say the fire is inside the building and involved around 10 to 12 pallets.

Officials say they are concerned about the smoke from the fire could be hazardous.

The Rockdale County Fire Chief Dan Morgan says that the 40 firefighters at the location are making headway to isolate the fire to the area with the pallets..

Officials tell FOX 5 that the lab makes pool chemicals, which are extremely flammable and hazardous to humans. 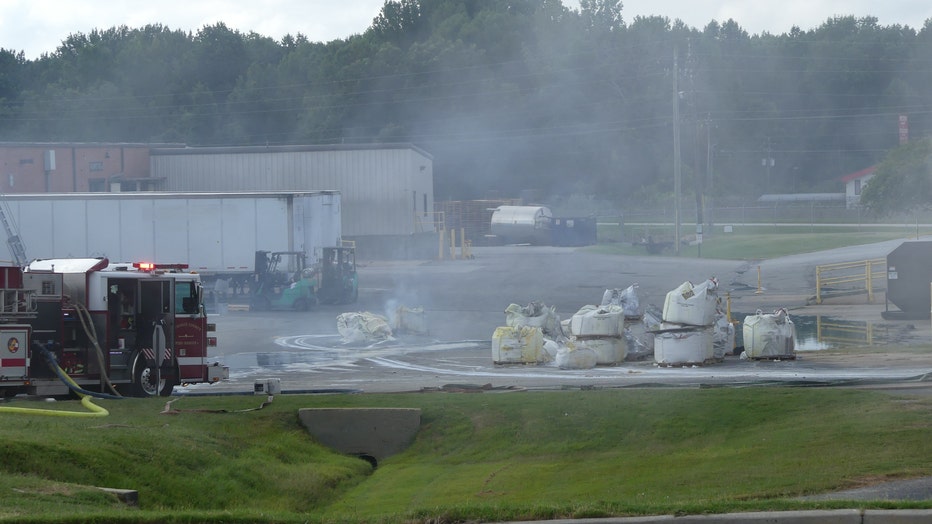 In response to the fire, police shut down multiple roads in the area, including both I-20 eastbound and westbound between West Avenue and Sigman Road. Old Covington Highway and Iris Drive were also impacted by the delays.

The Newton County Sheriff's Office says that all of the ramps to I-20 eastbound and westbound from Rockdale to Morgan counties have been reopened. 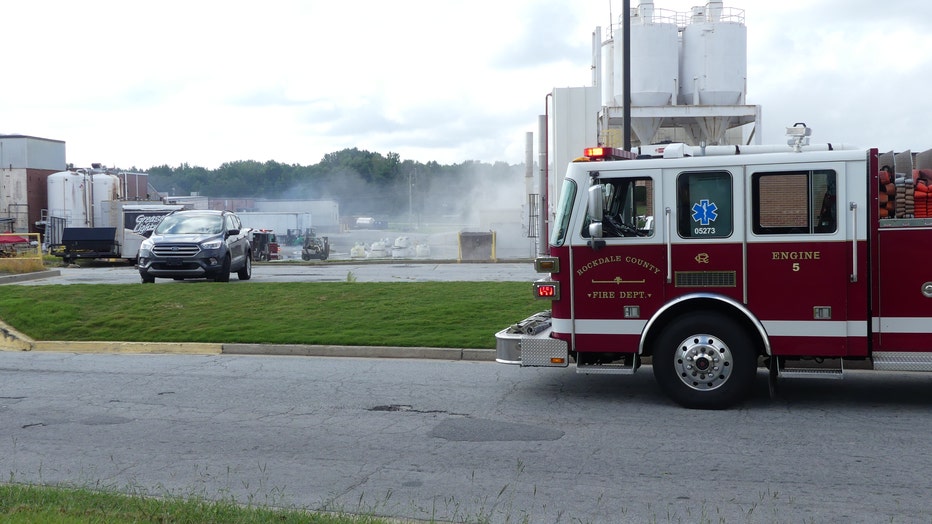 Thankfully, officials say everyone was able to evacuate from the lab and there are no injuries at this time.

Officials are advising drivers to avoid the area and prepare for delays. 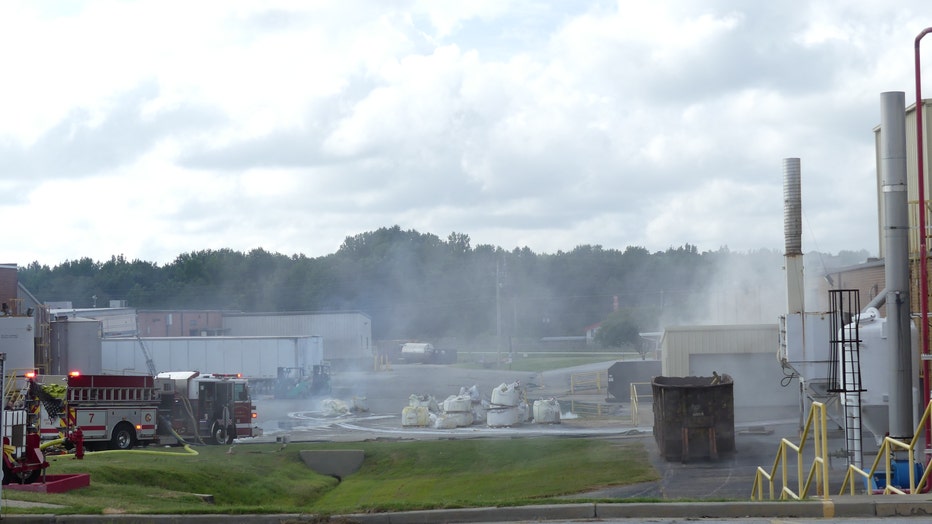