ATLANTA - Lt. Governor Geoff Duncan wants to make Georgia "the technology capital of the East Coast," and he announced a new effort Wednesday to help the state achieve that.

Duncan has appointed more than a dozen people to be part of the state's new "Georgia Innovates Taskforce," he revealed Wednesday in his remarks at the Georgia Chamber of Commerce's annual Eggs and Issues breakfast. 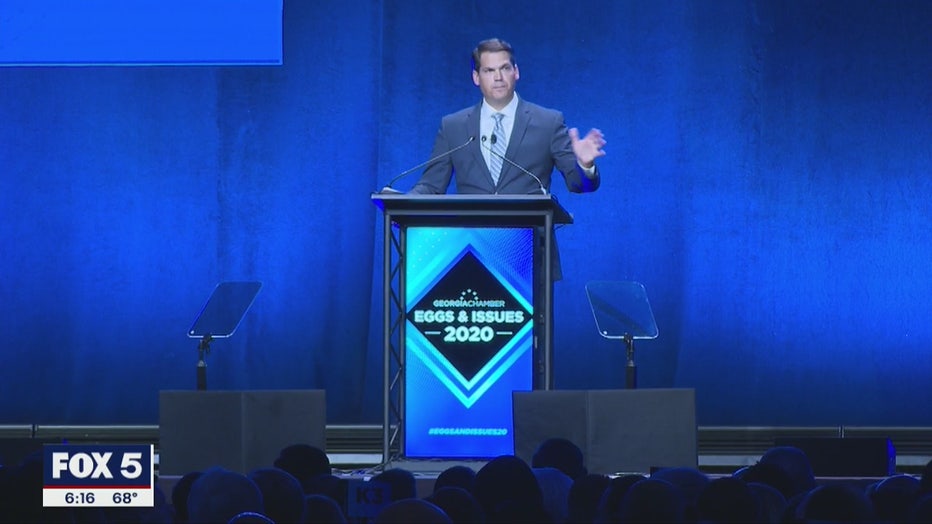 "We're going to create the strategy necessary for Georgia to be the technology capital of the east coast.   I believe the entire world is going to watch what we're doing and be jealous they don't live in Georgia," said Lt. Gov.  Duncan. 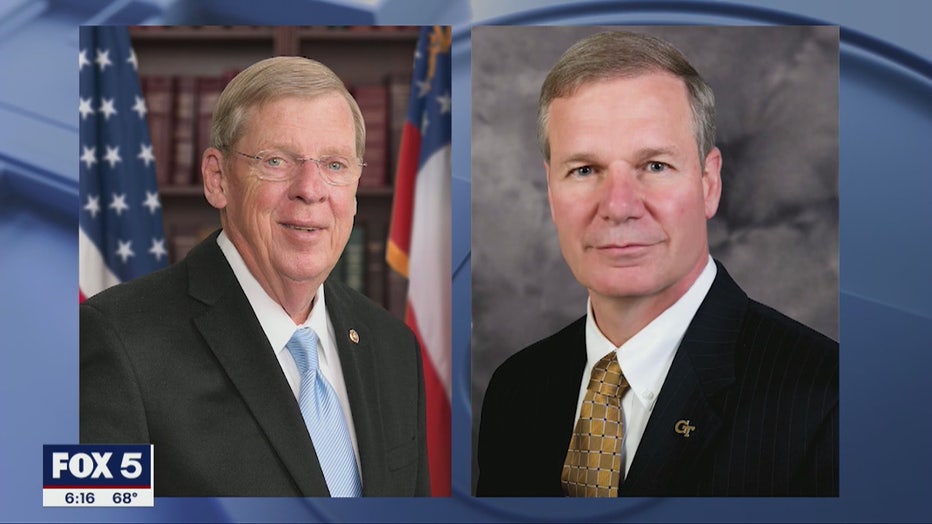 Retired U.S. Senator Johnny Isakson and former Georgia Tech President Bud Peterson will co-chair the group, which includes more than a dozen business, technology and education leaders from around the state.

The task force will hold its first meeting later this month.