PHOENIX (KSAZ) - The ways of nature were on full display, when a man managed to capture a video of two bobcats mating near the McDowell Mountain Ranch golf clubhouse.

The video was captured by David Bays. According to Arizona Game and Fish officials, the video shows a male bobcat attempting to mate with a female bobcat.

From the video, it appears the female was not interested in the mating offer.

Game and Fish officials say if you see something like this happening in the desert, keep your distance. 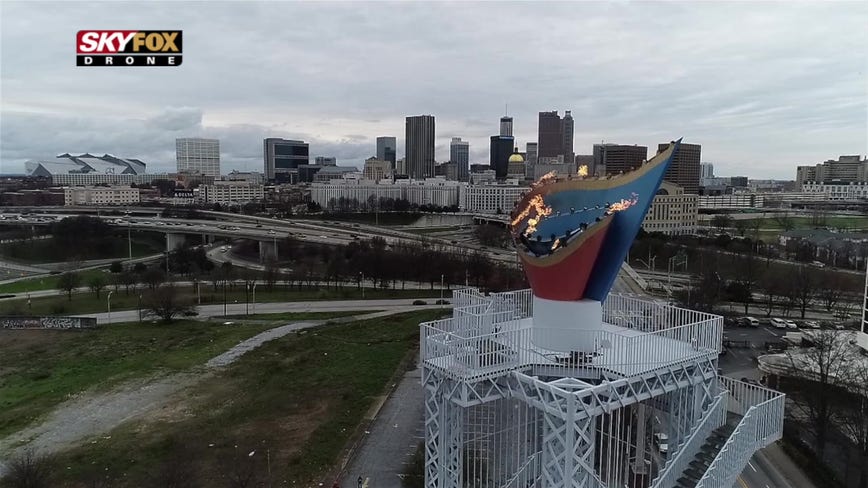 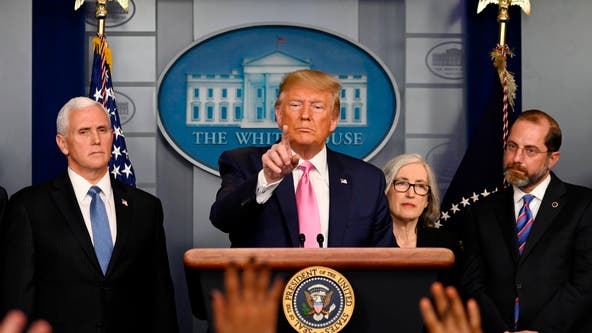 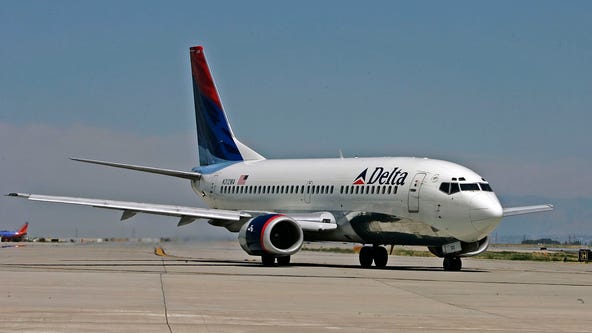