Man shot while walking on the way home

DeKalb County police are searching for the gunman who shot 22-year-old Joshua Miller as he was walking home from work.

LITHONIA, Ga. - Lithonia police need your help identifying a gunman accused of shooting a 22-year-old man as he walked home from his job earlier in June.

According to police reports, 22-year-old Joshua Miller was shot around 1 a.m. on June 18 in the area of Randall Avenue and Tribble Street in Lithonia.

The bullet hit Miller in the arm and traveled into his stomach, which led to him being hospitalized for life-threatening injuries.

According to Miller's mother, he was on the way home after completing his shift at a local Pizza Hut.

Sarah Miller said her son took a shortcut through a cemetery where a gunman approached and demanded he hand over his phone and wallet.

"He refused and he was shot," Miller's mother said. 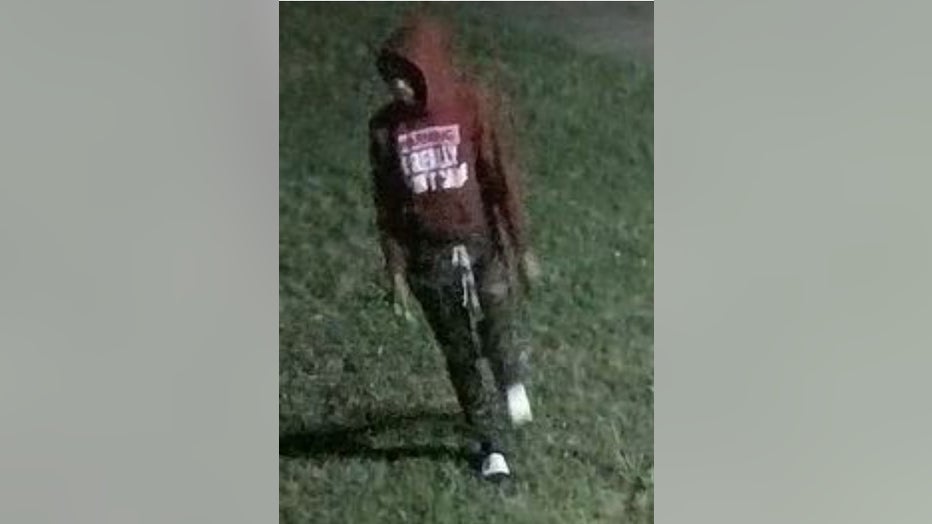 Officers believe the suspect may be armed and dangerous.