Firefighters are investigating a blaze near Lilburn early Thursday morning

GWINNETT COUNTY, Ga. -  Investigators are working to learn what caused a house in Gwinnett County.

A neighbor spotted flames coming from the home located in the 400 block of Marble Springs Road in Lilburn and called 911.

According to Gwinnett County fire officials, the fire broke out on the second floor of the house and crews were able to keep the fire from spreading. The inside of the home did suffer heavy damage. 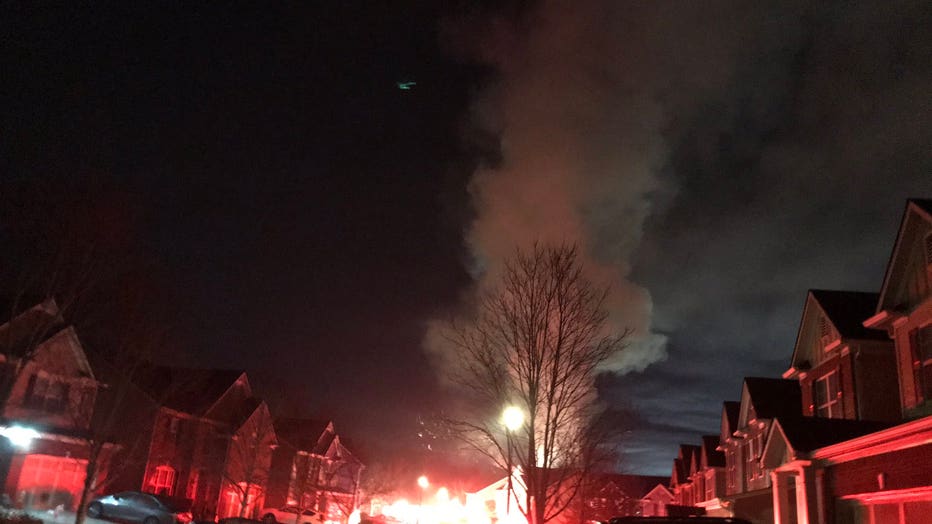 No one was home at the time of the fire.