ATLANTA - Over the years, a lot of people have probably dreamed of being paid to play with LEGO bricks.

Guess what?  Thanks to a new show on FOX…you can be.

"LEGO Masters" is a new competition series premiering tonight, right here on FOX 5 Atlanta.  Hosted by actor/producer Will Arnett, the show pits teams of LEGO fans against each other in brick-building challenges, which are judged by a panel of experts including LEGO designer Jamie Berard and LEGO Senior Design Manager Amy Corbett.  Competitors will move through various rounds in hopes of making it to the finale, in which they’ll compete for a cash prize. 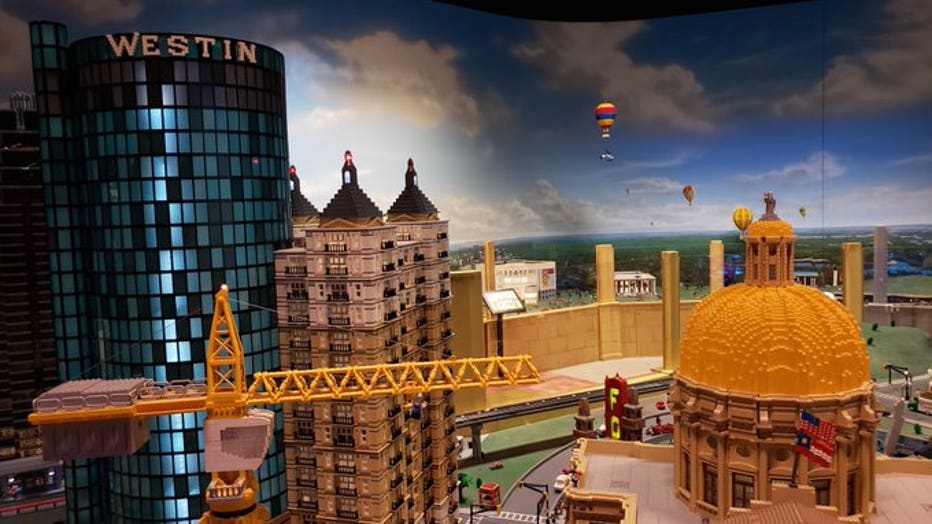 No doubt watching the show will inspire legions of LEGO fans – and there’s no better place to unleash your creativity than LEGOLAND Discovery Center Atlanta.  The popular family attraction is located inside Atlanta’s Phipps Plaza, and features a LEGO Factory Tour, 4-D Cinema, and other interactive exhibits.

We couldn’t wait until tonight’s premiere of "LEGO Masters" – so we spent the morning at LDC Atlanta, hosting a few brick-building challenges of our own!  Click the video player in this article to check it out!