DORAVILLE, Ga. - A lawsuit against the city of Doraville asked a federal judge to do something that’s never been done before. Critics of the city want the court to order Doraville to stop budgeting how much money in fines and fees it expects to collect in the upcoming year. 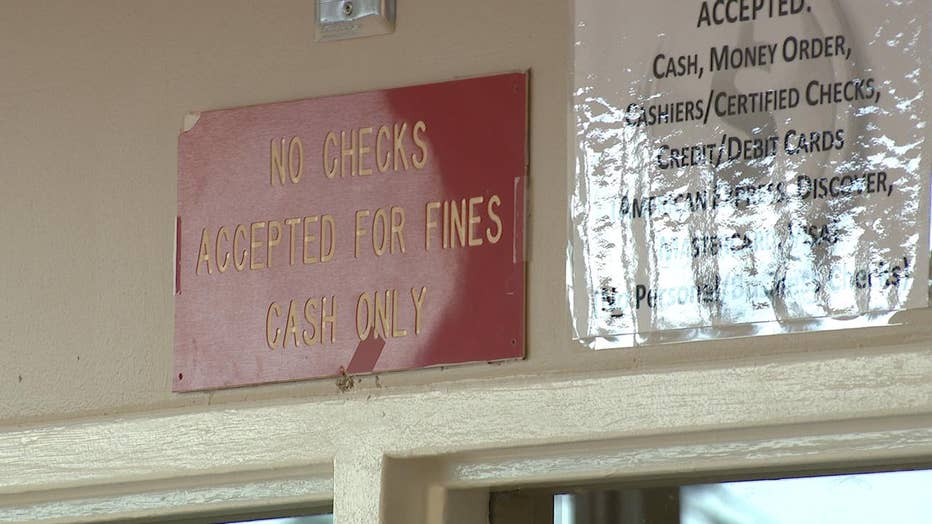 Doraville budgets for expected ticket money. A federal lawsuit argues that creates a conflict of interest for police and judges.

Last year it predicted $2.5 million would come in. Some might call that prudent planning. Others see it as unfair pressure on the scales of justice.

"From the time someone steps into the courtroom, the entire system is being skewed by that revenue motive," complained attorney Joshua House.

He's part of the Institute for Justice, a Washington, DC-based organization that, according to its website, fights to "limit the size and scope of government power." He's suing on behalf of four Georgians who paid fines in Doraville for moving violations or the condition of their property. Because the city budgets for that fine revenue each year, the lawsuit argues police and judges have "an incentive to ticket and prosecute to raise revenue" and creates a "bias" when someone goes to court to argue their case.

"There's nothing wrong with enforcing the law," pointed out House. "It's when you enforce the law to generate revenue."

No one from Doraville would talk to the FOX 5 I-Team about the city's budgeting of ticket revenue. Fines, fees and forfeitures (seizing someone's property during a criminal or civil case) make up the second-biggest revenue line item.

In court filings, the city argued their judges have "independent judicial authority" and "do not serve at the pleasure of the city council and cannot be removed from office" except for cause. The plaintiffs' attorneys have challenged that notice of independence. 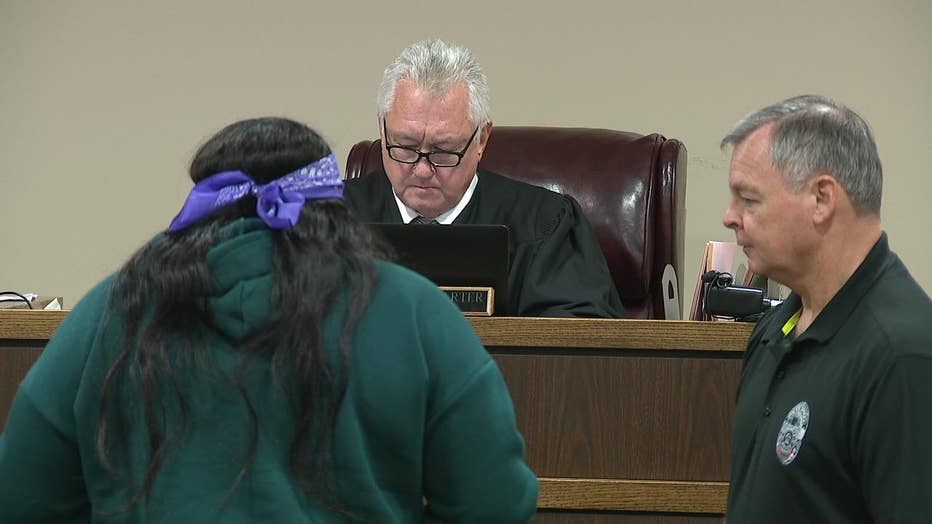 Tamea Robertson was stopped going 65 in a 45. She pleaded guilty, hoping the judge would lower the fine. He did not.

On the day we were in court to watch, judges seemed reluctant to deviate from the fines set out by the city.

"I can't reduce the fine," one judge told a woman there for speeding. "I've got to stick to the bond schedule."

"I think I should have gotten a reduction," Andy Cervin told us after he admitted improperly changing lanes. "From what I learned, I’m not surprised.” Cervin paid $215. 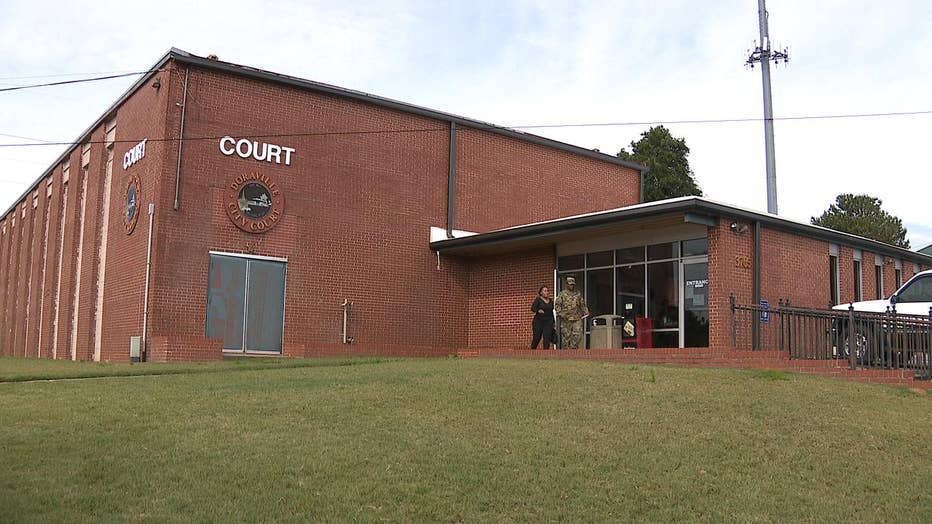 National Guard specialist Nathaniel Blagrove couldn't afford the $240 fine. He'll have to pay a probation company a monthly fee until the fine is settled.

National guardsman Nathaniel Blagrove pled no contest to going 84 in a 60 MPH zone on I-285. The judge gave him six months to pay his $240 fine, but it also means he's got to pony up monthly probation costs as well.

"People who can't afford the ticket... they'll go back and they'll give them probation and then they got to pay fees on top of their ticket and it's kind of an on-going trap," pointed out Blagrove.

'There's nothing wrong with enforcing the law. It's when you enforce the law to generate revenue.'

None of the people we met actually lived in Doraville.

"When you get a system where you can tell voters that we will only raise money on someone else, not you, it's very easy to think for those local voters to kind of turn a blind eye," said Institute for Justice's Joshua House. "We're asking the court to order compliance with the Constitution."

They want Doraville to remove the fines, fees and forfeitures line from future budgets. Stop predicting how much fine money they'll get. Is that feasible? A federal judge will decide by next summer.