LAWRENCEVILLE, Ga. - Police have made an arrest in the death of a woman whose body was found Thursday afternoon behind a Lawrenceville business.

Lawrenceville Police arrested the woman’s husband, Fernando Perez Guzman, 42, of Lawrenceville in connection to her death.

Monday, Guzman filed a report with police saying his wife, Yamilet Rodriguez, 28, had gone missing. He told police that Rodriguez vanished from their Lawrenceville apartment on the 6th of October.

Thursday afternoon, the manager of the Express Oil Change on West Pike Street noticed a horrible stench from behind the business. After a brief investigation, he found Rodriguez’s body in the woods near the dumpster. He quickly called police.

Investigators said they searched an apartment and determined they had enough evidence to charge Guzman.

"We are confident in the case and have charged him with murder in this case," said Lawrenceville Police Captain Smith.

Police are still trying to determine the exact timeline from when Yamilet Rodriguez was reported missing three days ago to the discovery of her body Thursday. Investigators said the body of Rodriguez was sent to the Gwinnett County Medical Examiner’s Office to determine an exact cause of death.

Guzman is being held at the Gwinnett County Jail. Rodriguez’s children are in protective custody. 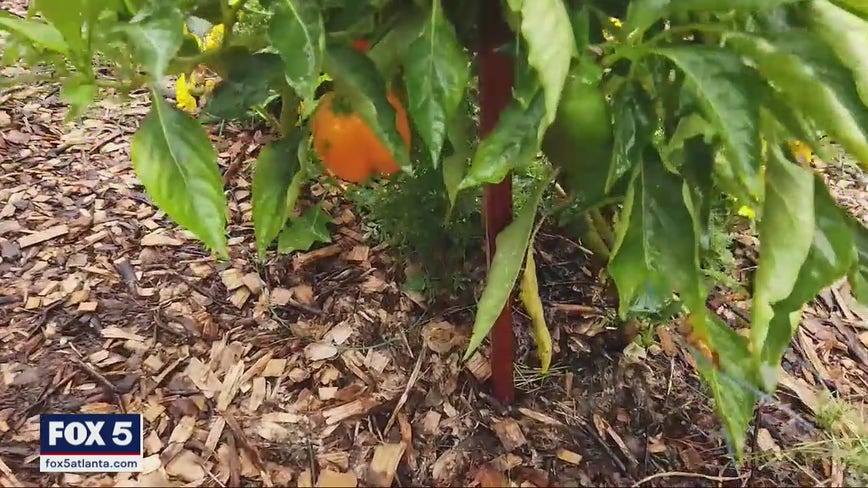