ALPHARETTA, Ga. - Police are investigating after a serious crash on GA400 near Haynes Bridge Road. 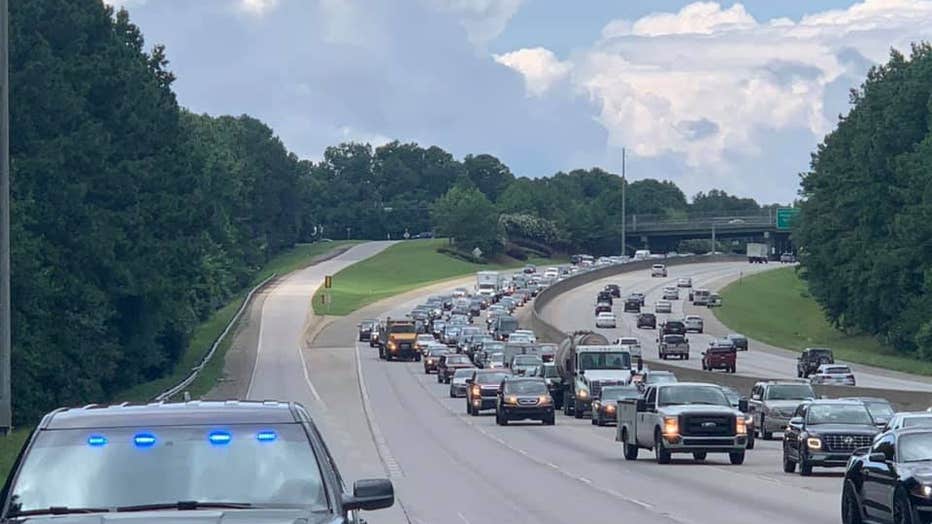 According to the Alpharetta Department of Public Safety, the incident happened in the northbound lanes.

The entrance ramp from Haynes Bridge Rd to GA 400 NB was shut down.

Motorists were advised to use Old Milton Pkwy or Windward Pkwy as an alternate during the investigation.

Details about what led up to the crash were not immediately made available.