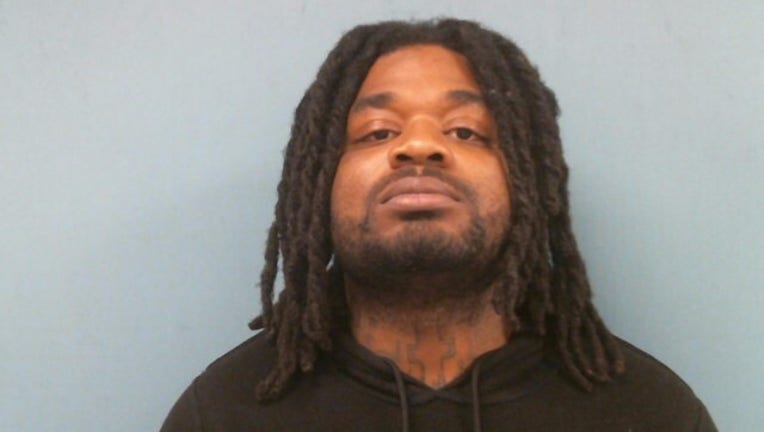 LAGRANGE, Ga. - Police in LaGrange arrested a man in a two-month-old murder case on Tuesday.

A spokesperson with the LaGrange Police Department said officers apprehended Johnnie Perryman at 123 Bell Street and charged him with murder and possession of a firearm by a convicted felon. Perryman was wanted in connection to an incident that occurred on Dec. 18, 2020.

Police said officers with the LaGrange Police Department responded to 1708 Adamson Street at approximately 9:23 p.m. after receiving a call of a person shot.

Officers saw 20-year-old Monquarious Wilder, who had been shot and was dead at the scene. Officers were later called to Well Star West Georgia Medical Center in reference to a person who had been brought there suffering from a gunshot wound.