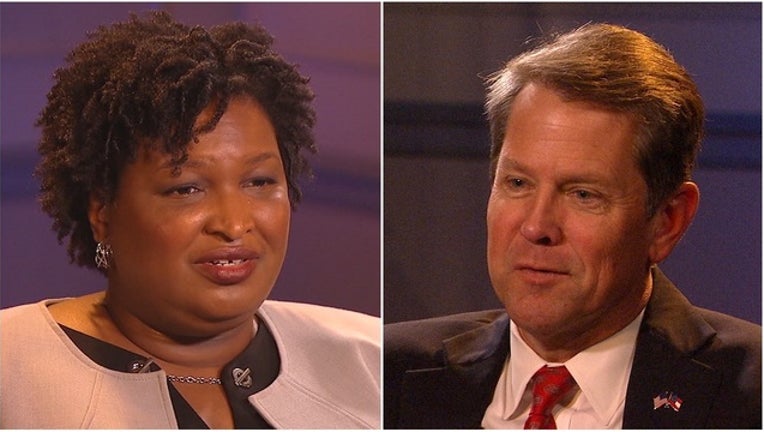 Republican Brian Kemp and Democrat Stacey Abrams announced Tuesday that they will meet Oct. 23 in a debate sponsored by the Atlanta Press Club and broadcast by Georgia Public Broadcasting. They will follow that with a Nov. 4 debate broadcast by WSB-TV in Atlanta.

The contest has drawn attention both for Abrams' bid to become the nation's first black female governor and as an example of the two parties' shifts in a potential presidential battleground.

Abrams is running as an unapologetic liberal. Kemp has embraced the nationalism of President Donald Trump.

Polls suggest a tight race in a state Trump won by 5 percentage points in 2016.