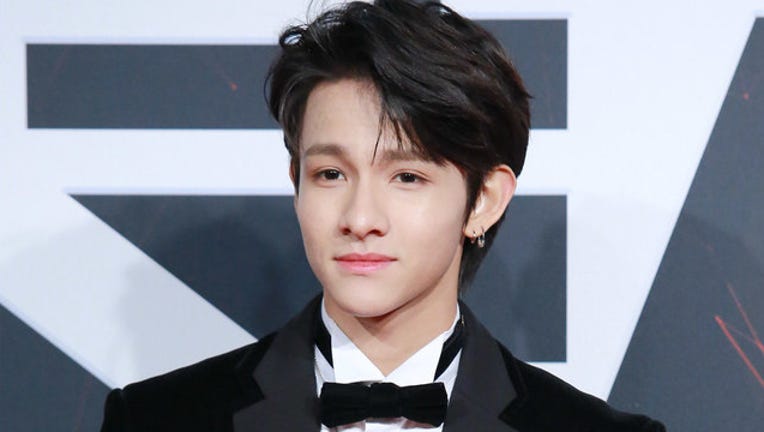 Jose Arredondo, a U.S. citizen and father of K-Pop star Samuel, was reportedly beaten to death in Cabo San Lucas, Mexico, according to media outlets.

Baja California Sur state prosecutors were called to a condominium Tuesday after someone reported a dead body, the AP reported. They said the body “showed signs of blunt force trauma.”

Arredondo ran a car dealership in Bakersfield, Calif. However, the prosecutors’ office said the 58-year-old victim was from Mexico City. The confusion may have arisen because Arredondo was reportedly born in Mexico.

A U.S. State Department official confirmed the death of a U.S. citizen in Cabo San Lucas and said, “We are closely monitoring local authorities’ investigation into the cause of death.”

He later became one half of the duo 1Punch.

Samuel, 17, currently lives in South Korea, where he released his debut solo album in 2017.