Just over a year ago, Atlanta police found the body of a murdered man inside his southwest Atlanta apartment. But investigators still haven't made an arrest in the killing. His mother spoke to FOX 5 about how she hopes justice can still be served.

ATLANTA - One year after her son's death, a woman is still fighting to find his killer.

Police found the 35-year-old's body inside his southwest Atlanta apartment last summer. It was inside Kings Glen Apartments behind me where Atlanta police found Michael Heard dead from a gunshot to the head in mid-August last year.

More than a year later, his mother tells me she still has her bad days where she breaks down trying to comprehend how this happened.

"Justice will be served for my son," Marvaleen James described. "I don't wish you dead but I want you to spend the rest of your life in prison."

It's a defiant message from James to whoever shot and killed her son.

She said she'll continue speaking out until the killer is behind bars.

"That person's mother still gets to talk to him, still gets to see him. But all I have is this, so that makes me mad," she explained.

Mad that all she has left is this urn filled with her son's ashes. 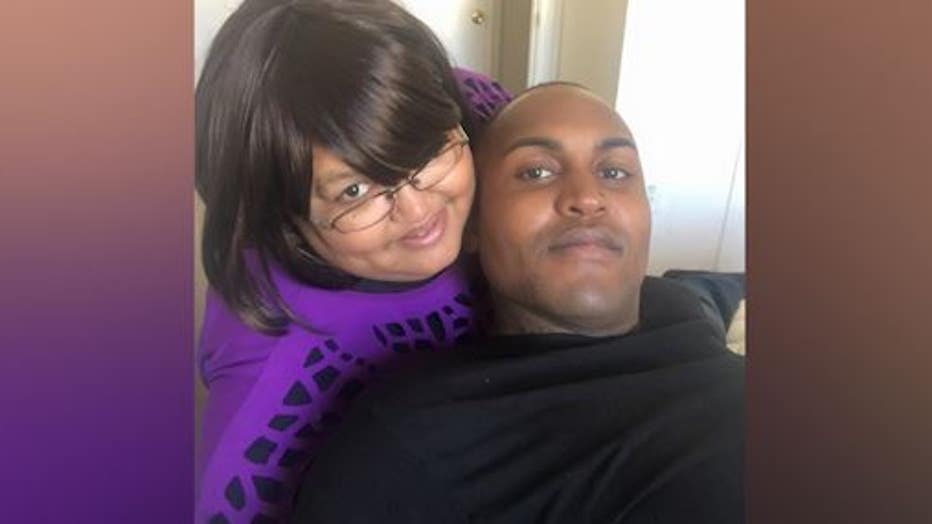 James keeps it in her bedroom.

This is on MLK Drive near Ralph Abernathy Boulevard in southwest Atlanta.

James said the gunman shot the 35-year-old man in the head.

"There are days that I just cry for, I'm not gonna say no reason. I cry because I miss my - I call him my baby boy. He was my youngest son," she detailed.

James told us the family believes he knew his killer.

She said her son had company the night of the fatal shooting.

And his cousin, who was living with him at the time, briefly saw that person.

But no one knows who the unidentified man is.

"there was a young man there but he was sitting in the chair with his back turned. So the only description that he saw was it was a dark-skinned guy with short dreads."

While investigators actively work the case, James said there have been no major developments, making it even harder to fully grasp the loss of her child.

"You played God and you took the life of someone that didn't deserve to die by your hands."

James said she and the detective working on this case will hold a news conference next week to draw more attention to this case and get answers.