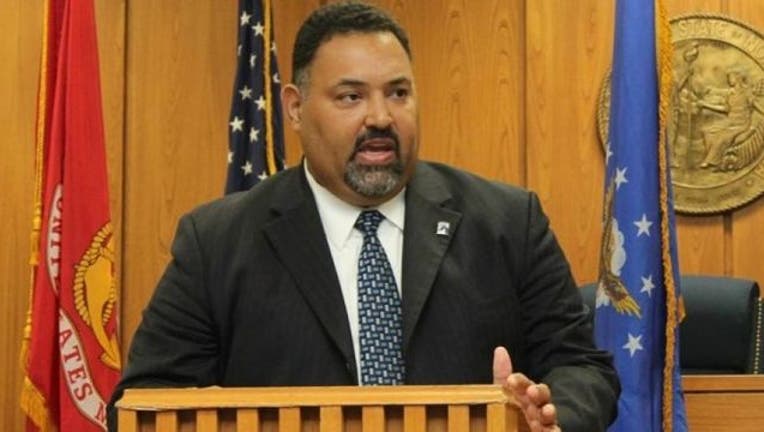 FAYETTEVILLE, N.C. (AP) — A North Carolina judge sent a retired Special Forces sergeant to jail for violating probation — then spent the night in the cell with him.

News media outlets report Joe Serna, 41, who suffers from post-traumatic stress disorder after three tours in Afghanistan, was diverted to Cumberland County Veterans Court after being charged with driving under the influence and other traffic offenses.

The court is designed to help troubled veterans avoid jail time and get the help they need. Serna was told to stay sober and return to the court every two weeks.

But when he appeared before Judge Lou Olivera, a Gulf War veteran, on April 12, Serna said he admitted that he had lied to the court and that his last urinalysis had been positive.

Olivera sentenced him to a night in jail and the next day drove him to nearby Lumberton to serve the time.

"When Joe first came to turn himself in, he was trembling," Olivera said. "I decided that I'd spend the night serving with him."

Serna said he was touched by the judge's action.

"They take me to the cell, and I'm sitting on my bunk. And, then, in walks the judge," he said. "I knew this was a very compassionate man."

He said the two spent the night talking about their military experiences.

"It was more of a father-son conversation as opposed to a judge talking to someone and sentencing them. It was personal," Serna said.

"They have worn the uniform and we know they can be contributing members of society. We just want to get them back there," the judge said.