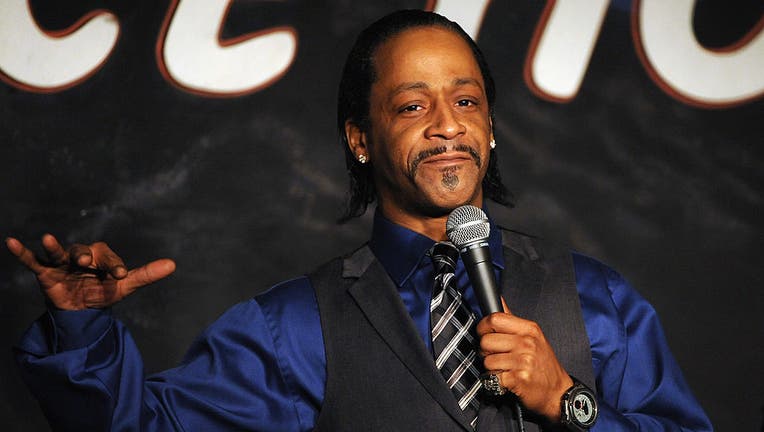 LOS ANGELES - A former personal assistant to comedian Katt Williams was awarded more than $200,000 in damages for his alleged unprovoked attack on her nearly four years ago at a Studio City hotel, court papers show.

Yadira Torres' Los Angeles Superior Court lawsuit, which was filed in March 2017, alleged Williams punched her and pushed her against a glass door at the Sportsmen's Lodge in 2016.

Los Angeles Superior Court Judge Michelle Williams Court heard Torres' account of what happened during a court hearing last Thursday, then took the matter under submission before granting the plaintiff $209,830.

Torres filed court papers collectively seeking a default judgment against Williams and Kattpack Investments Inc., which is identified in her court papers as the defendant's employer. The judge asked Torres to appear in court so that she could hear the plaintiff's recollection of events and assess her damages.

In a sworn declaration submitted in advance of the hearing, Torres said she "sustained severe injuries to my jaw, head and neck region."

In court, Torres said there was no justification for what happened.

"It's not right for somebody like your boss to physically send you to a hospital," Torres told Judge Michelle Williams Court. "It sucks, it really does."

Testifying from a front row seat in the courtroom, Torres said Williams hired her in 2012 at a salary of $5,000 a month. According to her suit, the two were at the Sportsmen's Lodge in December 2016 and had a dispute over the transportation of luggage when leaving the hotel.

She alleged that Williams became upset and punched her, then pushed her against a glass door.

Torres told the judge she suffered a concussion, stomach pain and bruises and spent a day recovering at Sherman Oaks Hospital. She said she deals with post-traumatic stress disorder and has gone from being a healthy, capable paralegal who managed 25 people for Kattpack Investments to someone who now does mainly seasonal work while dealing with anxiety and depression.

"I forget a lot of things at work," Torres told the judge.

"I was very, very scared to come here today," she said.

Torres testified she believed she let her "guard down" around Williams after he gave her a letter recognizing her work.

Torres at one point pulled down her mask to show Court how her teeth were allegedly damaged in the assault. She said Williams had required her to undergo extensive dental work, including the addition of porcelains and veneers, while working for him to ensure she had an attractive smile.

Torres resigned her job with the 49-year-old comedian -- whose real name is Micah Sierra Williams -- after the Sportsmen's Lodge incident, according to her lawsuit.