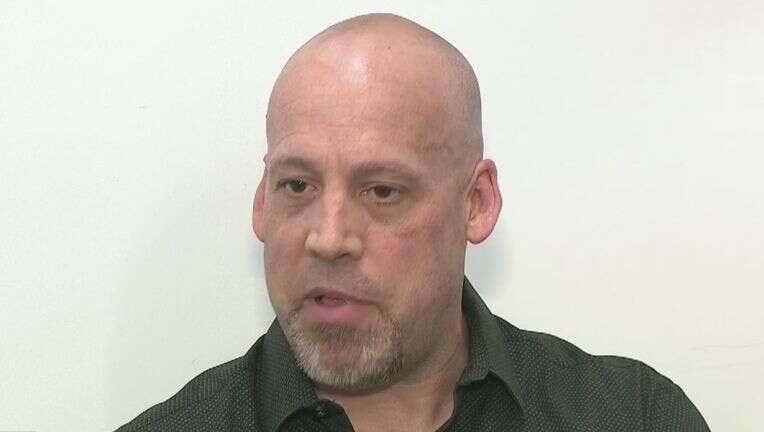 Previously, the Johns Creek police chief was taking some time away from the department, the city manager said.

JOHNS CREEK, Ga. - The City of Johns Creek has accepted the resignation of the city's police chief.

Monday night, Johns Creek officials say they approved a settlement with Police Chief Chris Byers which ended with Byers' resignation as of Tuesday.

“Based on extensive and careful consideration of everything that has occurred within our city over the past few months, we have come to the conclusion that it is in the city’s best interests to part ways with our Police Chief,” Mayor Mike Bodker said in a statement.

In the post, which has since been taken down, Byers called out religious leaders, their Black Lives Matter movement message and how many law enforcement officers are interpreting it in today's climate.

"I believe that the lives of every black man, woman, and child matter just as much as the lives of every white man, woman, and child and police officer. Just as with every other nationality we get the privilege of calling our neighbors and every religion represented," Byers said. "But I do not support the Black Lives Matter as a movement as it seems to glorify the killing of my brothers and sisters. It is not what you pastors and religious leaders think it is. Stop trying to be relevant and look deeper into what you are saying, posting, and tagging before you do it.

Byers told FOX 5 he was trying to bridge the gap between him being in ministry for 25 years and his work in law enforcement and has since regretted making the post.

Since then, the Johns Creek City Manager opened an internal investigation into allegations against Byers unrelated to the post. A spokesperson told FOX 5 that the investigation happened after conversations with community members, police officers, and city staff.

Byers had been placed on administrative leave while the investigation was ongoing.

As we begin the search process, my objective is to ensure we appoint a new Police Chief based on gathering input and feedback from our community, from the men and women of our Police Department, and from our Council Members," Densmore said. "Together we will determine a path forward to fill the Police Chief position with a highly qualified, experienced, and admirable candidate.”

The city says it is "precluded" from discussing confidential details of Byers' settlement agreement or what led up to his resignation.