ATLANTA - Another Jonas baby could be on the way. 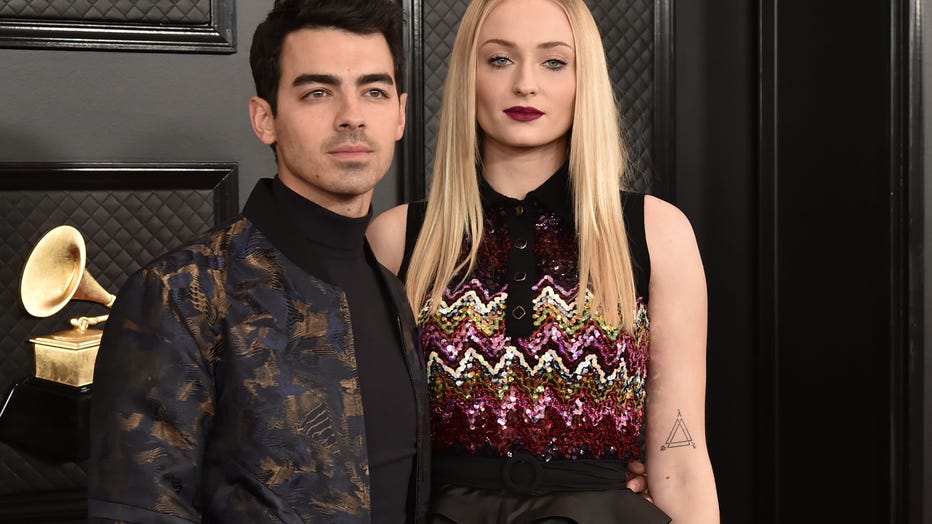 According to multiple outlets, Joe Jonas and Sophie Turner are expecting their first child together.

The couple got married in Vegas back in May and had a second ceremony in France.

Reps for the couple haven't commented on the news.

The two have been together since 2016.